Attorney calls for long-overdue discussion on decriminalisation of marijuana

Attorney calls for long-overdue discussion on decriminalisation of marijuana

This story was posted 4 years ago
in Agriculture/Fisheries, Business, Health, Politics
3 min. read

Prime Minister Dr Keith Mitchell’s recent announcement that his government is open to reconsidering the decriminalisation of cannabis has received commendation from Attorney at Law Anselm Clouden, who has been a strong advocate for the decriminalisation of cannabis with the view of capitalising on its medicinal purposes. “I must first commend the government for announcing its intention to reconsider decriminalising the use of marijuana, I think he deserves great credit having regards to his former position on the subject.”

In light of new developments in the Canadian Parliament which has now passed a bill to provide legal access to cannabis and to control and regulate its product distribution and sale, Clouden said this is a perfect opportunity for Grenada to have this dialogue since it is long overdue.

“We cannot continue this draconian piece of legislation whereby you are found with 1 joint, you are subjected to 5 years in prison or $250,000 fine when you have countries like Canada which has taken the bold step to decriminalise the herb. Now the prime minister will at some point through legislation — if we want to maintain our touristic links with Canada and have a flow of Canadians coming here who may wish to smoke — to allow for the possession of a small quantity of marijuana as it is done in Antigua. We will eventually have to repeal or amend the Drug Prevention and Control Act because of its draconian provisions.”

The Canadian Senate passed the Bill C-45 by a vote of 52 to 29, with 2 abstentions, lifting a prohibition in place since 1923. The summary states: “This enactment enacts the Cannabis Act to provide legal access to cannabis and to control and regulate its production, distribution and sale. The objectives of the Act are to prevent young persons from accessing cannabis, to protect public health and public safety by establishing strict product safety and product quality requirements and to deter criminal activity by imposing serious criminal penalties for those operating outside the legal framework. The Act is also intended to reduce the burden on the criminal justice system in relation to cannabis.”

The law will not take effect until it receives royal assent and the government sets a date for legalisation.

Clouden suggested that government seeks public feedback on the issue of decriminalisation of marijuana, spearheaded by a committee set up by the prime minister. “I would like to see a select committee either the House or the Senate commissioned by the prime minister to engage in extensive public information gathering. This committee should include the St George’s University and Grenada Produce Chemist Laboratory to explore the possibility of producing marijuana for medicinal purposes by conducting the necessary testing, and we can also consider seeking assistance from Canada.”

Canada is the first advanced industrialised nation to legalise the drug nationwide and fulfils a major campaign promise of Prime Minister Justin Trudeau.

Speaking on the regulatory framework that should accompany such legislation, Clouden said, “Anyone under 18 years should ought not to be able to use cannabis unless it is medically prescribed. You should have a licenced outlet that is able to sell marijuana, because remember the government can receive revenue from its sale. And the government should have control of the quality of production so that you avoid the problem coming out of Trinidad where the marijuana is being spiked; and this is why the Canadian legislation is so instrumental and helpful to us to be able to draft legislation.”

NOW Grenada is not responsible for the opinions, statements or media content presented by contributors. In case of abuse, click here to report.
Tags: bill c45canadacannabiscurlan campbelldecriminalisationmarijuana
Next Post 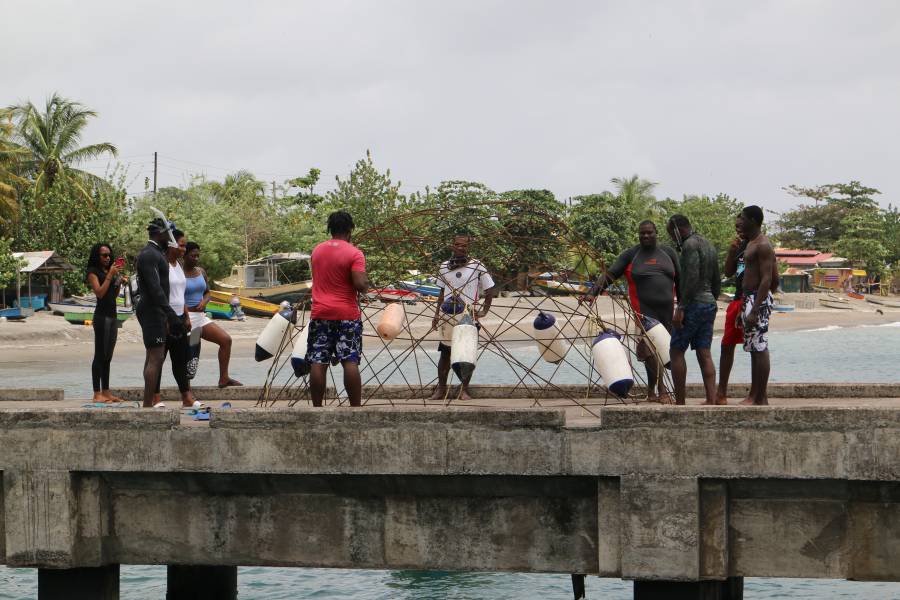