This story was posted 4 years ago
in Health, PRESS RELEASE
1 min. read

Cable & Wireless Communications, registered owner of the High Court Building on the Carenage in St George’s, categorically refutes recent claims made in the media citing possible harmful ‘radiation’ levels in the building.

The Bureau of Standards conducted its own set of independent tests in the building and the findings indicate that there are no harmful radiation levels at the site.

Additionally, C&W contracted a third-party to conduct a “non-ionising radiation” analysis of the building. There has been no evidence of this type of radiation beyond acceptable levels of health and safety.

Cable & Wireless Grenada has reported these findings to the Attorney General as well as to the lessee of the building, the Ministry of Legal Affairs and Works and its occupants.

Cable & Wireless wishes to reassure all customers and the public at large that we are committed to maintaining the highest level of public health and safety.

NOW Grenada is not responsible for the opinions, statements or media content presented by contributors. In case of abuse, click here to report.
Tags: cable & wireless communicationscarenagehigh court buildingradiation
Next Post 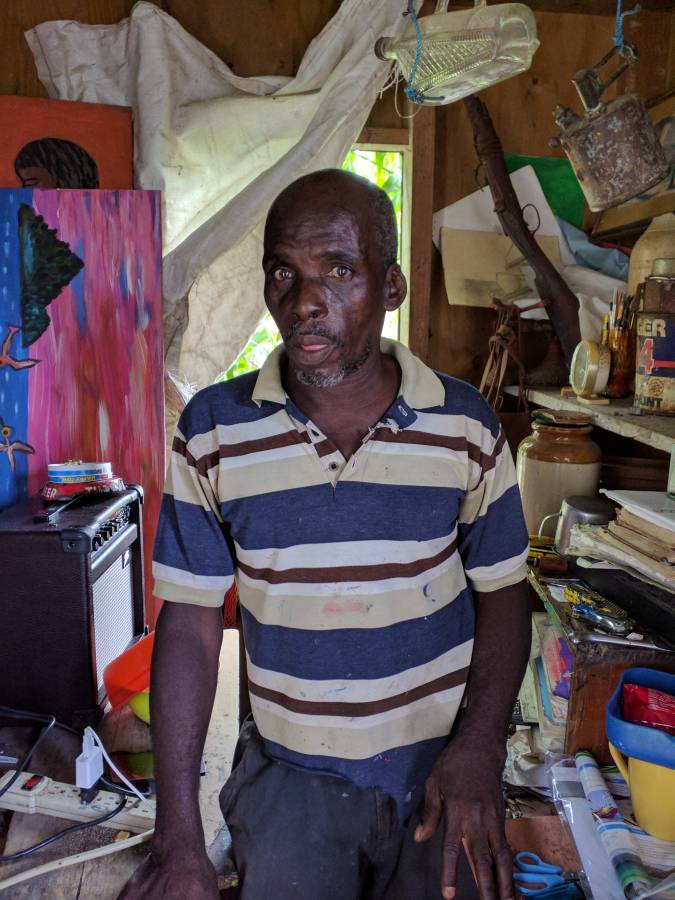 Do we appreciate local artists? Part 2