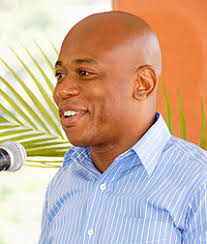 Dexter Mitchell charged with 5 counts of abuse to a female

Dexter Mitchell charged with 5 counts of abuse to a female

Dexter Mitchell, Chairman of the Local Organising Committee for the Grenada Invitational Track and Field Meet was on Tuesday, 12 June placed on EC$15,000 bail with 2 sureties after he appeared in court for allegedly engaging in abusive acts against a female on 21 May 2018.

Mitchell is facing a total of 5 charges – 2 for assault, 2 for obscene language and 1 for unlawful entry. The abusive incident which involves spitting in the face of the female, is being investigated in accordance with the Domestic Violence Act and if found guilty, he can receive penalties that will involve both jail and fines.

According to the Prosecution Department, the maximum fine for assault and obscene language is EC$1,000 and or 3 months imprisonment per charge while for unlawful entry there is no fine but jail term.

“The law said that anyone who enters a place unlawfully with the intention to commit a crime can be sentenced to no more than 2 years if it’s a summary offence and no more than 5 years if it’s an indictable offence,” said an official from the Prosecution Department of the Royal Grenada Police Force (RGPF).

Mitchell who is a well-known promoter and talent agent, and who once served as the Chief Executive Officer of the Grenada Cultural Foundation and as Head of the management team of the Grenada Carnival Committee is facing summary charges. He will return to court on 6 September 2018 according to court records.

NOW Grenada is not responsible for the opinions, statements or media content presented by contributors. In case of abuse, click here to report.
Tags: abusive actdexter mitchelldomestic violencelinda straker
Next Post 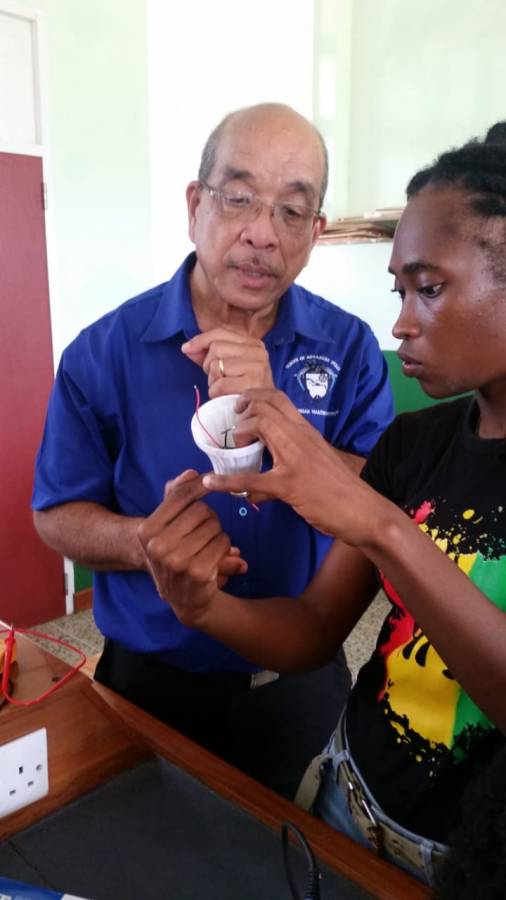