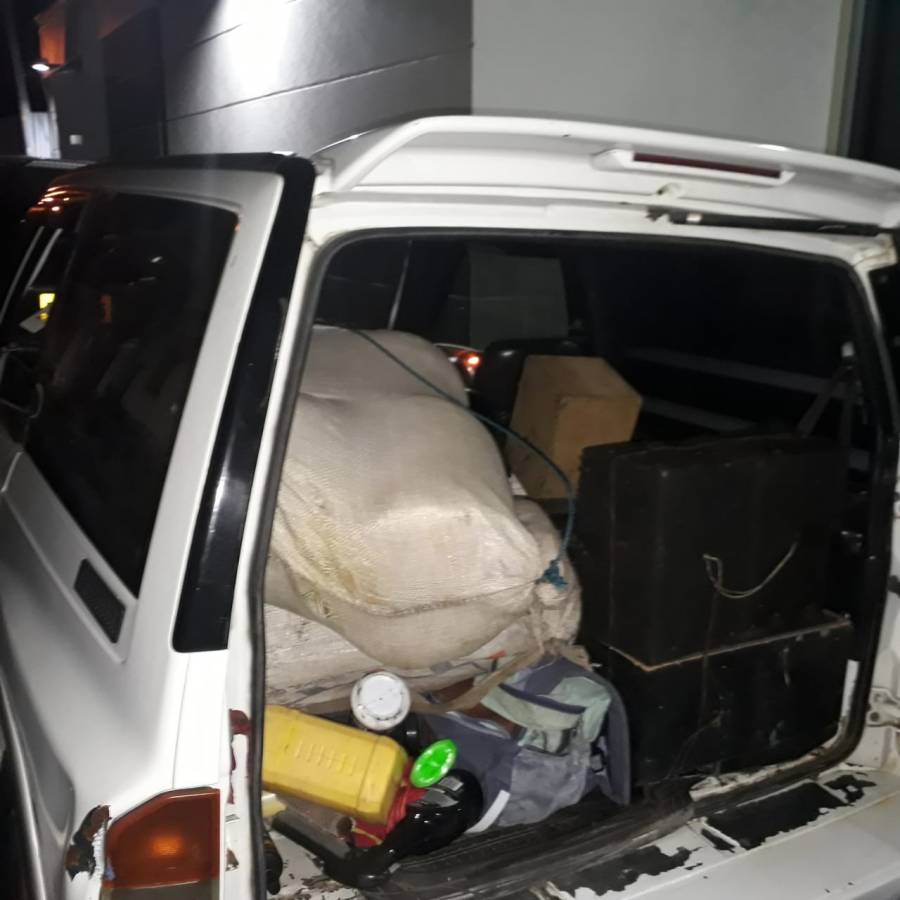 This story was posted 4 years ago
in Crime, PRESS RELEASE
1 min. read

Two men have been jointly charged in connection with the seizure of approximately 115 pounds of cannabis.

Kimanie Jeremiah, 27 years, Security Officer; and Kiaal Browne, 26 years, Construction Worker; both residing at Marian, St George, appeared at the St George’s Magistrate’s Court on Monday, 4 June 2018 charged with conspiracy to trafficking a controlled drug and trafficking in a controlled drug, after the vehicle in which they were travelling was intercepted in the Brizan, St George area on Friday, 1 June 2018 about 9:45 pm.

NOW Grenada is not responsible for the opinions, statements or media content presented by contributors. In case of abuse, click here to report.
Tags: brizancannabispolice
Next Post