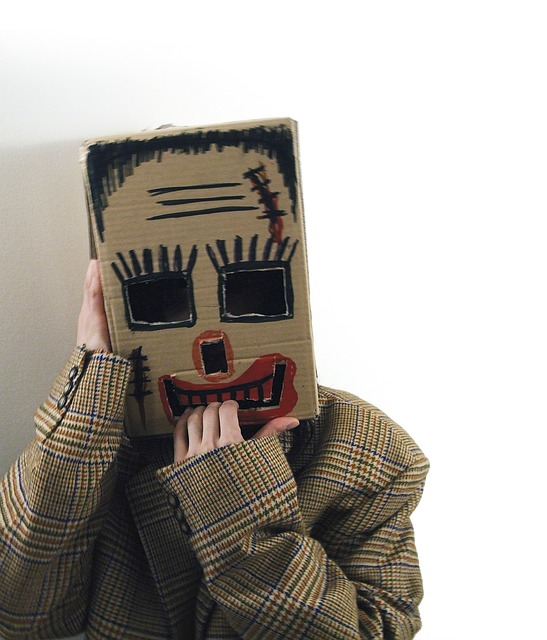 The group of persons who in 2017 decided to work together and ensure that there was an ole mas competition in the lead up the carnival celebrations, has given the assurance that they will be putting on another show in 2018.

Members of the “Face of Ole Mas” (FOM) group are planning for the show to be held on the evening of Sunday, 22 July 2018 at the Youth Development Centre, Morne Rouge.

Like 2017, the displays will be a combination of presentations from members of the group and community groups. “This year we are also inviting schools to participate,” said Glen Alexander who is a secondary school teacher by profession and a member of the FOM.

Prizes will be awarded in several areas including: most comical, most original, king and queen of ole mas as well as the band of the year title.

Traditionally, the pre-ole mas competition of carnival was organised and coordinated by another group. However, in 2017 the original group decided to cancel organising the event, but in the interest of maintaining that tradition of carnival, FOM was created.

Participation is reducing annually and the members of FOM say that the intention is to encourage more persons to participate in the national competition, by first utilising the avenue of its event which will be held almost 3 weeks before the national carnival celebrations.

NOW Grenada is not responsible for the opinions, statements or media content presented by contributors. In case of abuse, click here to report.
Tags: carnivalface of ole maslinda strakeryouth development centre
Next Post