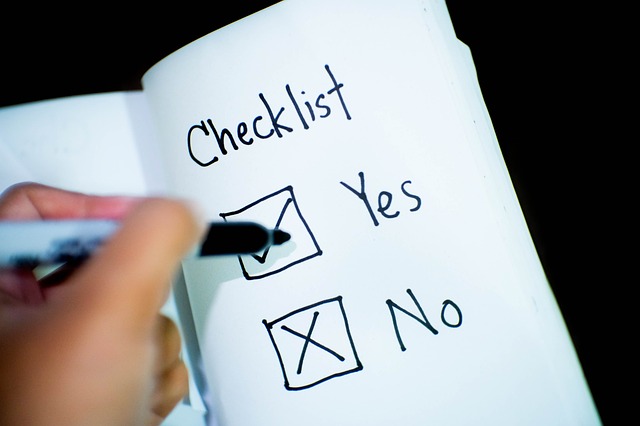 This story was posted 4 years ago
in OPINION/COMMENTARY, Politics
6 min. read

Grenadians are again faced with a one-sided House of Representatives and an expeditious manoeuvring to replace the London-based Judicial Committee of the Privy Council (JCPC, Privy Council) with the Caribbean Court of Justice (CCJ).

Despite the politically-dominated configuration of the Senate and regrettably with it having a gross bias to the governing party, in accordance with section 24 of the constitution of Grenada; the merit of the Senate must be appreciated in terms of it having to provide a sober and technical approach to the various debates on the legislative and financial policies of the government, as well as to provide oversight scrutiny and constructive suggestions accordingly. The constitution also recognises and encourages this ‘checks and balances’ role of the Senate, as reflected in sections 45 and 49 regarding the powers and processes of making laws for the peace, order and good government of Grenada; section 38 also referenced. That’s why there should be no wonder that the Senate is the Upper House of Parliament, and a higher level of decorum and integrity is expected.

The critical role of the Senate is definitely most needed and relevant when democracy is threatened, as in the unfortunate situation of having all fifteen seats in the House of Representatives being occupied by a single political party and thus having virtually no official Opposition in the Parliament; and that besides, there is usually no independent and conscientious voting by the politically-elected members to the House of Representatives. Amidst the concerns and complaints by the Grenadian people about the conduct of the first attempted constitutional referendum which has been clouded with controversies, confusions and conspiracies, (but be that as it may) was held on 24 November 2016, the debates then in the Senate on the pertinent bills were not of any substance. For instructive consideration; the referendum was really an electoral event of voting on seven different Constitution Amendment Bills, in which one of such bills was for the establishing of the CCJ as the final appellate court for Grenada, but all of them failed to receive the requisite percentage of the yes votes for assent.

The powers-that-be and the campaigners of the first referendum have shown vehement ridicule to and rejection of the sentiments and statements of the people on the approach for the referendum. However; after their disappointment and disgust against the failure of particularly the 2016 CCJ Bill, the powers-that-be and the campaigners are now trying to caress the people for a yes vote on the bill, by confessing that the first referendum was indeed complex with various issues and proposals, and that they are committed this time to concentrate on a single simple bill. This single and simple bill, within a concealed or mysterious ‘executive agenda’, is the CCJ Bill. Despite whatever concessions which are made towards the expressed piece-meal reforming of the constitution, many disturbing questions still remain and a lot leaves to be desired about the ‘intent and strategy’ for this second referendum, especially coming this soon after the first. Review the previously internet-circulated article “Grenada Constitution Reform: Referendum In Question” to appreciate some offensive experiences of the past.

On 15 May 2018 a new CCJ Bill, drafted without consultation with the people, was first tabled in the House of Representatives and according to the constitution in section 39, a 90-day period must elapse before debate can begin on the bill. Although a White Paper on the 2018 CCJ Bill has not been circulated in the public domain for familiarity and input, any appropriate views and suggestions from the people should form part of the parliamentary debates and be incorporated as any meaningful amendments to the bill before taking it to the referendum. The objectivity and meaning of the debates must be realised by the Senate, especially by the so-called independent Senators of special interest groups representing the private sector, farmers and labour unions. With reference to the previously internet-circulated article “Caricom CCJ Agreement and Grenada CCJ Bill”, the public education and parliamentary debates must be focused on the Agreement Establishing the Caribbean Court of Justice (CCJ Agreement) and the Treaty establishing the Caribbean Community (Caricom’s Treaty of Chaguaramas), and on the process and progress of the pertinent institutions such as The Caribbean Single Market and Economy (CSME) and The Council for Trade and Economic Development (COTED).

Although been said that the primary goal of the private sector is to maximise profits, it also has a corporate responsibility to assist with the socio-economic development of the people. Therefore with respect to the CCJ Agreement/Treaty of Chaguaramas; the private sector needs to discuss the CCJ Bill so as to explore the business and economic arrangements which Grenada entered into, and to determine the benefits to be accrued and/or the liabilities to be incurred accordingly. Both the labour and farming representatives should be forceful bringing to the fore the plights and cries of the informal or small entrepreneurs, since they also make-up the working class. The opportunity must be taken to address Grenada’s employment/unemployment statistics, balance of trade and foreign reserves, cost of living and taxation measures, and the competitive markets for the local producers, manufacturers and agro-processors. These factors must be considered in terms of how applicable and effective are any provisions of Caricom for special treatments, including dispute settlement, between the More Developed Countries (MDCs) like Trinidad and the Less Developed Countries (LDCs) like Grenada.

Indeed; the 2018 CCJ Bill has to be debated in terms of its construct and content, as well as the position and privilege of Grenada within Caricom’s framework, and whether or not Grenada acceding to CCJ’s appellate jurisdiction will affect its current circumstances and relations. The Senate should call for a thorough report on the amount of cases of ‘unfair trading practices’ which have been brought for redress to the CCJ in its Original Jurisdiction by Grenadians, or for that matter by the Government of Grenada, ever since Grenada has been a payer and signatory to the CCJ Agreement of 2001. Without this background information, there can be no confidence and no merit in preaching that the CCJ is all about “access to justice”. Moreover; the quest for regional integration or for the completion of Caribbean Independence cannot be real when there are disparities and disadvantages for some national sovereignties. External goods are allowed to be dumped freely in Grenada, at the expense of the health and security of its people, and particularly at the expense of the poultry and agro-industry framers. Why is CCJ not used to address the issue of Grenada’s honey exporters being unable to sell on the Trinidad market? Also; is COTED promoting the demise of Grenada’s concrete-block producers?

As advised in the internet-circulated article “Grenada Constitution Reform : The CCJ Issue” Grenadians must demand answers to the related concerns on the administration of justice in all its spheres, including the implementation of all of the articles of Caricom’s Revised Treaty, and must be satisfied before they decide favourably for the CCJ in its totality. At this juncture there is absolutely no harm for the electorate to Vote No for the 2018 CCJ Bill, whilst Grenadians wait and monitor the actions of the other countries on the issue; to do the contrary would be tragic for People Power and National Sovereignty.

Significantly also; the Senate needs to debate and demand a review of all of the legal provisions and procedures which are pertinent to the planned constitutional referendum, as highlighted in the previously circulated article “Legislative Reforms Required For Grenada’s Second CCJ Referendum”.

NOW Grenada is not responsible for the opinions, statements or media content presented by contributors. In case of abuse, click here to report.
Tags: caricomccj referendumjk robertssenate
Next Post 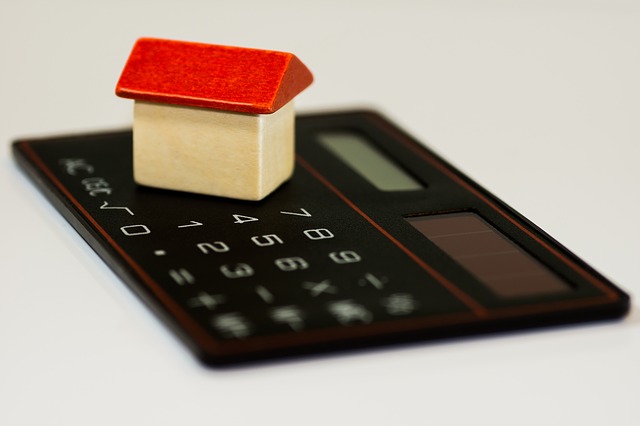