This story was posted 4 years ago
in Business, PRESS RELEASE
2 min. read

“The ceremony will be delayed but the show will go on as planned.” Those were the words of the Chairman of the Grenada Coalition of Service Industries (GCSI), Jude Bernard, referring to the Second Annual Services Expo, opening on Thursday, at the Grenada Trade Centre.

According to Bernard, “although the date for this year’s Expo was set several months ago, it would be imprudent to attempt to hold the ceremony at the same time as the opening ceremony of the new Parliament building, so, while the Expo will be opened to the public at 10 am, as previously announced, the formal opening ceremony will be postponed until 1:30 pm, to allow government officials and other attendees including the media, to be present at both events.”

This year’s Services Expo will be run over 2 days, Thursday, 21 June and Friday, 22 June showcasing 35 exhibitors representing a wide range of service products, inclusive of the creative services which will be featured (in the form of top local musical acts) for at least 2 hours at the close of both days of the extravaganza.

Bernard is taking the opportunity to invite all Grenadians, from all walks of life, and particularly, our students, to take advantage of the opportunity to view, under one roof, key sectors of Grenada’s current and future services industries.

Service related activities, according to the GCSI Chairman, accounts for approximately 80% of the Grenada’s GDP and while Grenada continues to record massive (and ever-growing) deficits in its trade in good to the rest of the world, fortunately, it enjoys significant surpluses in its trade in services, thus, playing a major role in balancing our trade to the rest of the world, while creating employment and contributing to national development.

NOW Grenada is not responsible for the opinions, statements or media content presented by contributors. In case of abuse, click here to report.
Tags: expogcsijude bernardservicestrade centre
Next Post 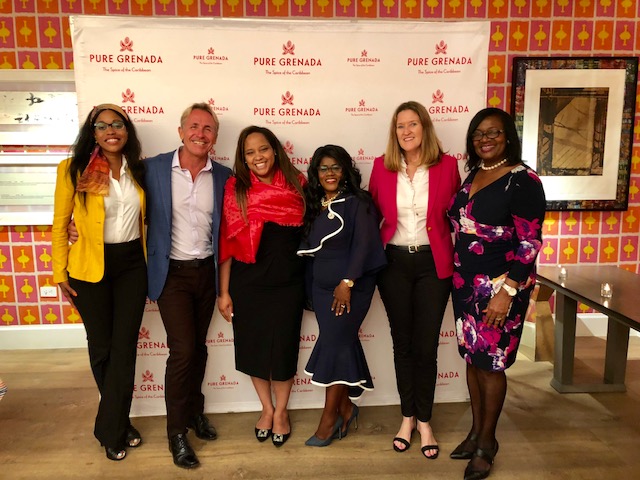