For the last several years following the destruction of Grenada’s Court Complex at Church Street, St Georges, by Hurricane Ivan in 2004, the High Court operated from several separate buildings until finding a temporary home at the LIME Building on the Carenage.

However, following a recent deluge of complaints about the air quality of the building and reported illnesses affecting jurists, staff and court users, the government took the responsible position of putting the health and wellbeing of the courts users, as being paramount. Against this backdrop, the Cabinet of Grenada decided to immediately vacate the LIME building until such time as the perceived sources of the safety and health problems are removed. Cable and Wireless, the owners of the LIME building have expressed extreme difficulty in dismantling an existing communications tower on the compound of the LIME building. They claim that it is vital for the communications by essential service providers such as the hospital, the Royal Grenada Police Force and homes and businesses in the St George’s area.

Understandably, the disruption, displacement, backlog, and economic hardship experienced by stakeholders of the legal sector caused by the emergency vacating of the building, is painfully understood by the government.

In responding to the crisis therefore, discussions are presently being had with the Chief Magistrate so that Magistrate’s Courts could also be utilised in the afternoons to expedite hearings during this period until the closing of the current law term which is due very shortly. Additionally, with the assistance of the Ministry of Infrastructure Development, Public Utilities, Energy, Transport & Implementation, Court No. 1 of the former High Court Building is being expeditiously restored so that court sittings could be had there. It is anticipated that that accommodation will be available from as early as next week.

In the meantime, the Cabinet of the Government has appointed a subcommittee headed by Honourable Peter David which is tasked with the responsibility for immediately locating a suitable building, which will provide a medium-term home for the High Court of Grenada.

Government wishes to thank all legal stakeholders and the general public for their understanding and support during this difficult time. Everyone is urged to be assured that all efforts are being made to address the relocation of the courts with utmost urgency.

NOW Grenada is not responsible for the opinions, statements or media content presented by contributors. In case of abuse, click here to report.
Tags: courthalls of justicehigh courtlegal affairslime building
Next Post 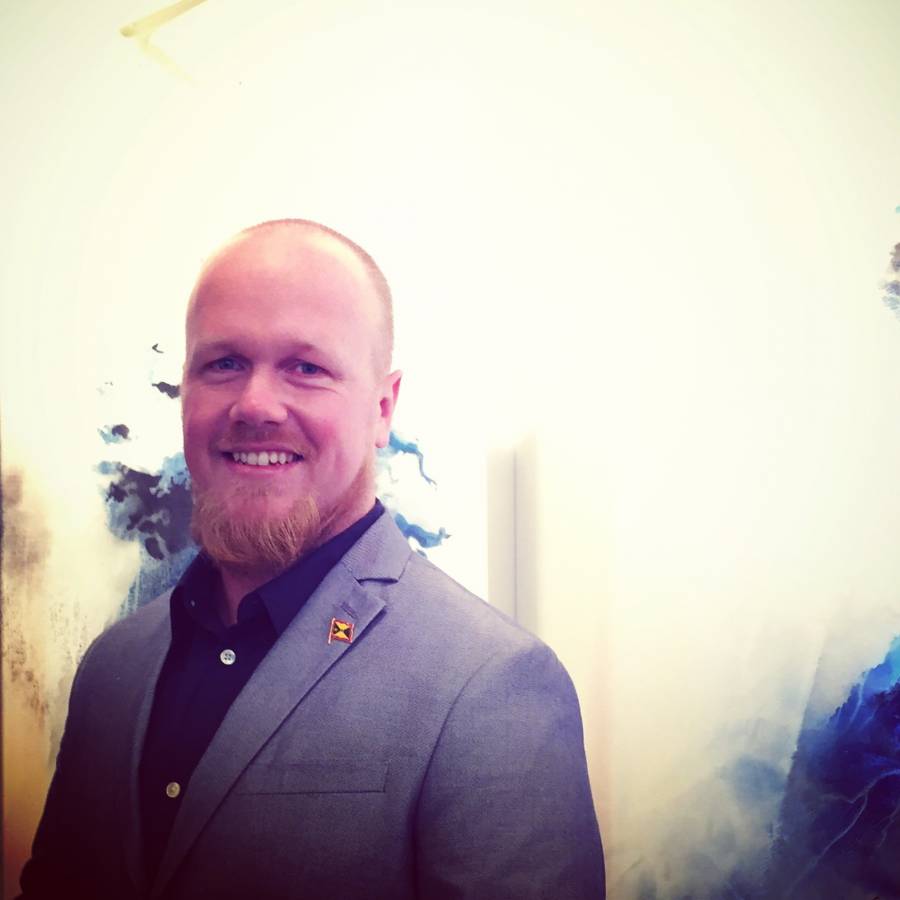