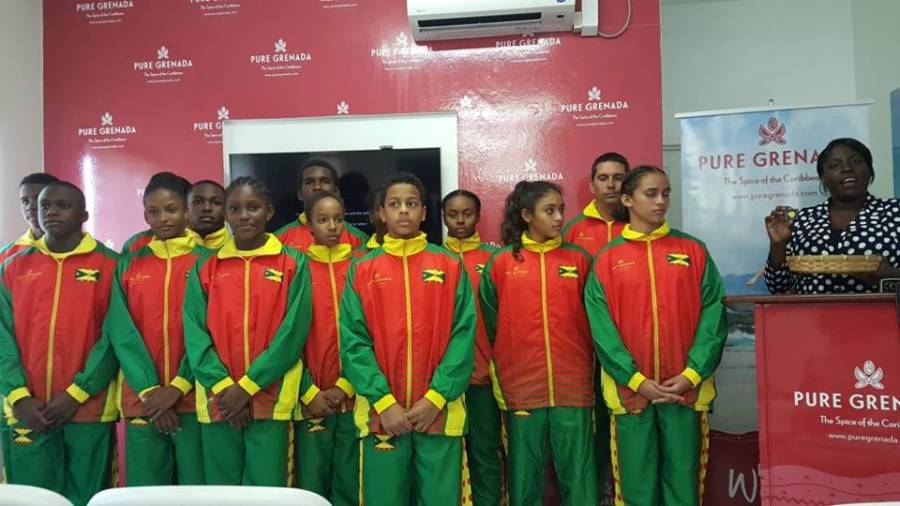 This story was posted 4 years ago
in Sports, Travel/Tourism, Watersports, Youth
2 min. read

Swimming now has a uniform thanks to the Grenada Tourism Authority (GTA). During an official handover ceremony last Thursday, the Grenada National Swim Team was outfitted with official team tracksuits compliments the GTA.

Team members also received honourary Nutasha pins and were named Tourism Ambassadors as they travel throughout the region and internationally, representing Grenada.

As the team travels throughout the region and beyond representing Pure Grenada they will proudly share the Pure Grenada brand as honorary tourism ambassadors. Kirl Grant-Hoschtialek, Manager Product Development and Research with the Grenada Tourism Authority, presented the uniforms to the GASA President, Peron Johnson.

The hand over was timely as the team is currently in preparation mode for participation in the 2018 CCCAN Swim Championship in Aruba from 29 June – 3 July. The 18-member team was named during the presentation ceremony.

NOW Grenada is not responsible for the opinions, statements or media content presented by contributors. In case of abuse, click here to report.
Tags: grenada tourism authoritynational swim teamswimming
Next Post 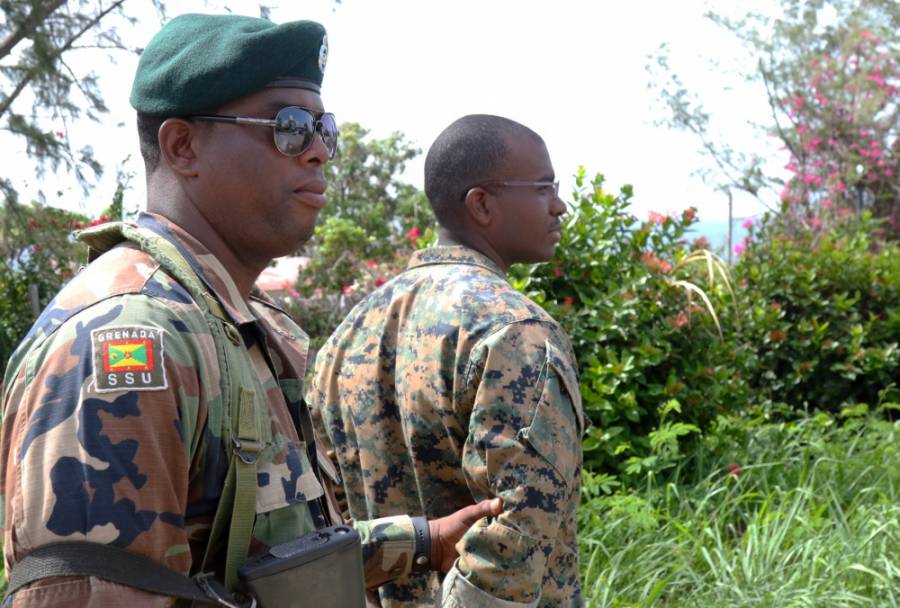