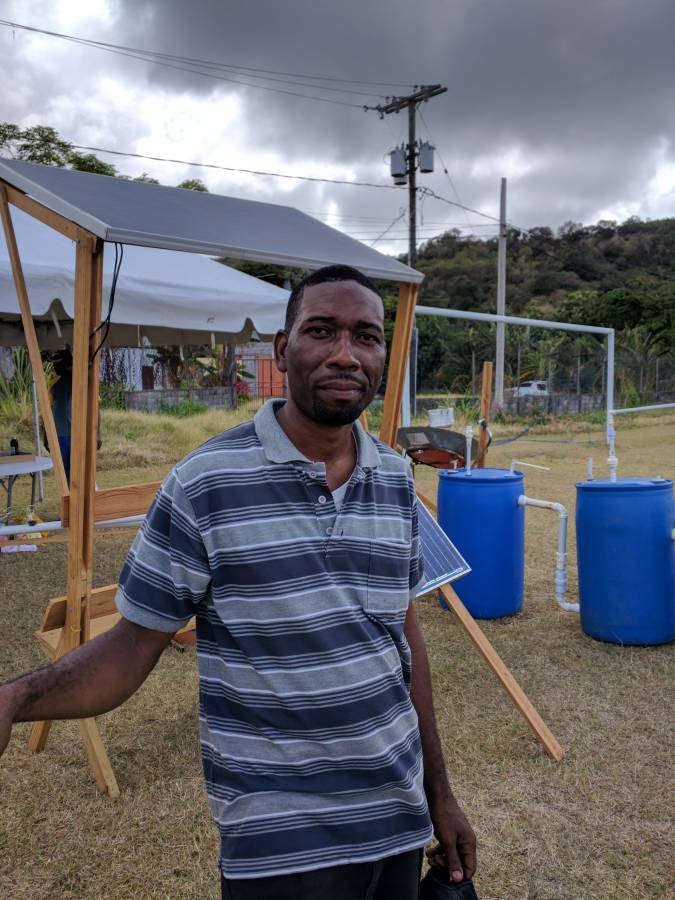 This story was posted 4 years ago
in Community, Environment, Technology
3 min. read

The high upfront cost associated with the investment into renewable energy technology has long time been a deterrent for middle and low-income households. However, local engineer Earl Roberts says over the years these costs are slowing reducing as countries see the need to promote the benefits to harnessing renewable energy.

Roberts, who represents Grenada Solar Energy Technology Research Institute (GSETRI) located in Top Hill, Mt Rose, St Patrick, believes now is the time for people to consider making the initial investment but advises that this should be taken in stages.

GSETRI produces cost-effective photovoltaics and other energy efficient systems since mostly everyday items are used to construct these systems. Some of their locally produced technologies include solar panels, biodigesters, and solar cookers among others.

Roberts said the average cost of setting up a system today may cost a minimum of $8,000 and can extend to an average of $50,000 dependent upon the scale and size of the system. He recognises that this initial cost may act as a barrier to dissuade people from investing. However, he said people would be able to recoup their investment over time due to the amount of money that can be saved.

Roberts says although these figures seem exorbitant, it is a small investment that can have a lifelong impact on household energy consumption. “It is a high initial cost, but I must say however that over the past 3 years because of changes in the technology, the prices are going down, so solar panels, inverters, batteries for solar systems are reducing and why because the world is seeing more and more the importance of renewable energy, and there is heavy investment by developed countries. However, for the ordinary person, it is still. a high cost and so sometimes I encourage people to take it in stages. You may not be able to invest $10,000 all at once but you can begin with a portion of it starting with parts of the system, and then you install more as you go along until you have a complete system.”

GSETRI manufactures cost-effective biodigesters for domestic and commercial use for quite less. “We pay $45 for a 20-lb cylinder. I have designed a small system that is able to capture 150 gallons of kitchen, farm, animal waste and over a period of 21 days, it can yield gas for cooking. A commercial biodigester may cost $7,000 but with the one I have designed, the materials cost is less than $500. That can produce gas to last 10-15 years once you maintain the system,” Roberts said.

Since end-2009, the cost of photovoltaic systems has declined by some 75%.  It is estimated that the installation of solar panels can range between US$15,000 and US$25,000 depending upon the type and size of the unit, but Roberts believes this price will be further reduced in the coming years and encourages households to capitalise on that investment. 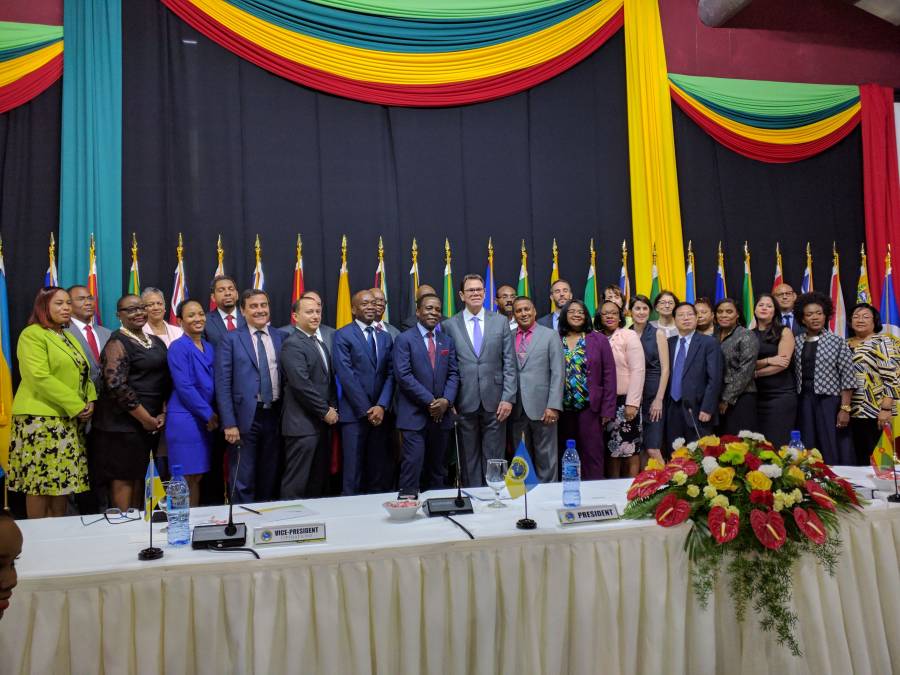