Is Grenada’s CCJ referendum really about access to justice? (Part 1)

Is Grenada’s CCJ referendum really about access to justice? (Part 1)

This story was posted 3 years ago
in OPINION/COMMENTARY
5 min. read

Grenadians are to decipher the baffling concept of “access to justice” in relation to voting for acceding to the Caribbean Court of Justice (CCJ) as the last level in the pursuit of justice within the legal system; and at least, two broad aspects ought to be clarified.

Firstly; they are to verify whether or not the concept, as ascribed to the existence and importance of the CCJ, is genuine or is misleading, and this verifying must be undertaken by understanding the meaning and application of the two words (access and justice). Secondly; they are to verify whether or not the concept is appropriate to the context of their pertinent needs, deprived state and established experiences, as well as to the context of the role and reach of the CCJ. However; it would be foolish and futile for the Grenadian people to rely fully on the proponents of the CCJ for justification of the concept; the concept certainly being a ‘loose technical’ expression which has been developed as a ploy to woo the people in the constitutional referendum for replacing the time-honoured London-based Privy Council with the Trinidad-based CCJ.

The word “access” conveys the thought of entering into an opening and being able to use and benefit from its provisions; this is also about knowing and having the means to take hold of this opening or opportunity. Furthermore; access implies being at the front (or, a first) as distinct from and opposite to be at the back (or, a last), and it is generally the case that the last level cannot be achieved or reached without satisfying the prerequisites at a first access point. It should therefore be dismissed as hogwash, cheap psychology, and gross insults to the intelligence of the Grenadian people for the professional proponents to teach, without some clear and objective justifications, that acceding to the CCJ as the final (or last chance) appeal court is about access to justice. It would be promoted that the CCJ is more accessible and advantageous relative to the Privy Council in terms of cost and affordability, distance and circumstances, culture and sensitivity, competence and efficiency, as well as sovereign dignity and indigenous jurisprudence. However; those factors, and including concerns on the independence, integrity and political-isolation of CCJ, have to be vigorously and thoroughly debated with the people.

The legal system currently enjoyed by the Grenadian people has been entrenched in the 1974 Independence Constitution. Three main independent levels of judicial redress are constitutionally available; each level has its particular features and procedures and tends to act to render ‘honourable and satisfactory’ justice. In ascending order of judicial command or authority, but in descending order of accessibility and affordability to the average citizen; there is the High Court (having original jurisdiction), the Court of Appeal (for first appeal) and the Privy Council or Her Majesty in Council (having final judgement). The Court of Appeal is the Supreme Court of Grenada and the West Indies Associated States, as established by the Courts Order, according to subsections 39 (9) and 105a of the constitution; and it forms part of the court system of the Organisation of the Eastern Caribbean States (OECS), which is referred to as the Eastern Caribbean Supreme Court. Should the average citizen then conclude that justice is not delivered by the two prior or lower level courts and that the CCJ is the bastion for justice? Also; should the citizens expect the CCJ to absorb, or to direct, those lower courts?

Grenada has not made any serious protest or official pronouncement on any imperfection of the three-level judicial hierarchy, neither is there any of such concerns on the worth or the judgements of the Privy Council. The constitution however was suspended by the Peoples’ Revolutionary Government (March 1979 – October 1983) which then set-up its own judicial or court system having a single Court of Appeal; that is, the judicial system consisted of Grenada High Court and Grenada Court of Appeal, with no further appeal could be made to any other higher court including the Privy Council. This court of appeal was also not linked to, or not part of, the Eastern Caribbean Court of Appeal (OECS Supreme Court). Grenada returned to the OECS court system (and Her Majesty’s Privy Council) in August 1991 and continues so far with the constitutional judicial arrangement, including the official designations and operations of the courts, without any hurdle or any other negative effect on access to justice.

After much strategising and changing, and in accordance with section 39(5a) of the constitution, the most recent version of a second CCJ referendum bill is being laid in the House of Representatives for debate; it is the Constitution of Grenada (Caribbean Court of Justice and Renaming of Supreme Court) (Amendment) Bill, 2018. Whilst the case may have been made to rename the Supreme Court in Grenada to the Eastern Caribbean Supreme Court, the renaming is not essential for establishing the CCJ as the final appellate court for Grenada. Unfortunately, though the inclusion of this unrelated case as a clause in the bill will be used craftily to sensitise and motivate the electorate to vote for the controversial and unsettled CCJ. The real intention for the push to have the CCJ needs to be surfaced. The apparent haste, desperation and dubious manner by which the referendum for the CCJ is processed, do not engender the education and confidence on this significant “access to justice” issue; review the previously 2014 internet-circulated article “Grenada Constitution Reform: The CCJ Issue”.

The pathway to and the provisions for justice must never be ambiguous or confusing or baffling; any conscious act (by omission or by commission) on the contrary is aimed at deceiving. Particularly; any form or any thread of dishonesty, loophole and deficiency in the campaigning for the CCJ must be judged publicly as a blockade to “access to justice”. In fact; litigations are usually dismissed on legal technical grounds, such as due to the slightest evidence of irregularities, errors, or deceits, in a court of law. Instructively then; the point must be made forcefully and unreservedly, that unless the proper perspective and parameters are set, “access to justice” does not mean and cannot mean voting for CCJ.

Consider the above in preparations for the following frank discussions. 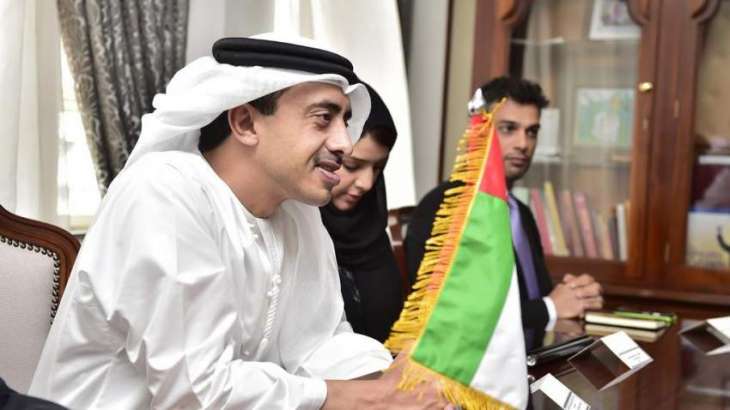