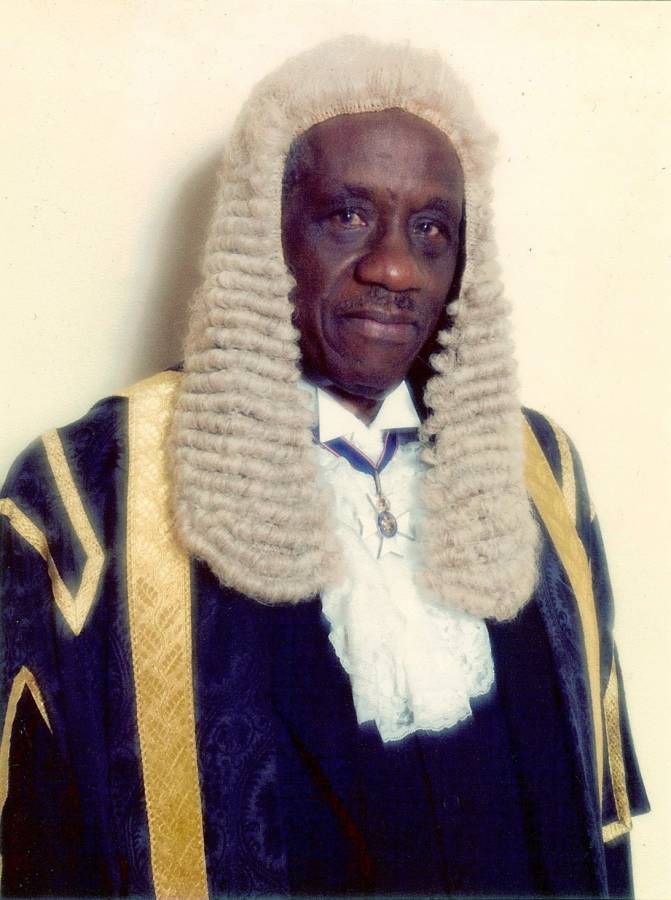 A senior government minister said on Tuesday that Mexico’s ambassador to Grenada spoke “out of turn” when he announced during last week’s opening of the new parliament building that the library there will be named after Mexico.

“As a testament of these ties, the library of this parliament will be named after Mexico and we are very grateful for this decision. Our aim is that the present and future generations of Grenadians will focus on this bilingual collection not only the memories of the friendly countries but an inspiration to develop their skills that will contribute to their progress and measures,” he said as he highlighted the various activities undertaken between Grenada and Mexico as a means of strengthening bilateral relationship over the years.

“The ambassador who spoke, he spoke out of turn and there are no plans to rename the library at this time,” said Minister for Climate Resilience, Simeon Stiell, when he was asked to confirm the pronouncement from the ambassador.

Grenada’s original houses of parliament which were located at York House in the Town of St George, which was destroyed by Hurricane Ivan in 2004.

Though it has not become a heated topic of public debate, many have inquired about the decision by government to agree to this arrangement, because the parliament library was named after Sir Curtis Strachan Kt CVO, the longest serving Clerk of Parliament, who retired from service in 1991.

The library was named after Strachan at a special joint session of the Houses of Parliament following his retirement to memorialise his outstanding contribution to the parliament of Grenada and the rule of law through parliamentary democracy.

Strachan was responsible for the safekeeping of the maces of both houses of parliament during the revolutionary years and from 1979 to 1983. During that period Grenada’s constitution was suspended. Both maces disappeared during the reign of the People’s Revolutionary Government and reappeared when parliamentary democracy returned to Grenada in 1984. His role to protect and preserve the maces was publicly disclosed during his eulogy in 2011.

NOW Grenada is not responsible for the opinions, statements or media content presented by contributors. In case of abuse, click here to report.
Tags: curtis strachanlibrarylinda strakermexicoparliament
Next Post 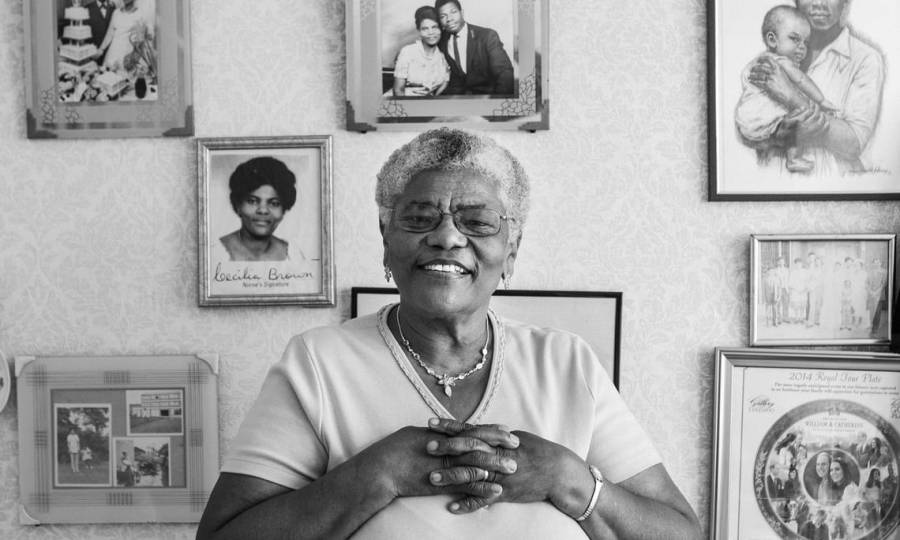 Life as an NHS nurse in the 1960s: Grenada’s Cecilia Brown