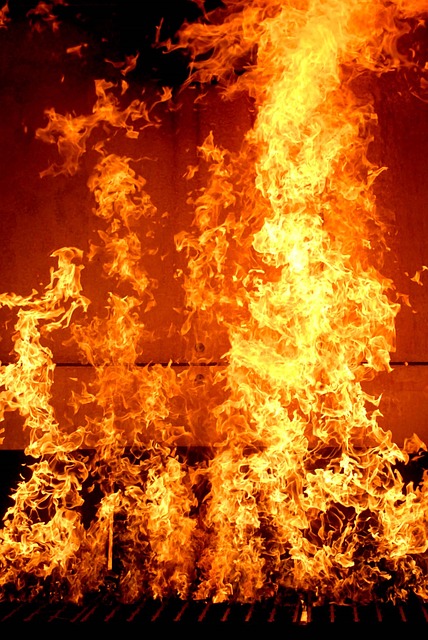 This story was posted 4 years ago
in Environment, Health
2 min. read

Without confirming that these houses fires are as a direct result of children playing or having access to flammable materials, Minister Nickolas Steele said that the Cabinet is appealing for children to always be supervised. “Do not have children left unattended,” he said while admitting that minors are sometimes left unaccompanied.

Three of the persons who died in the fires were babies under the age of 5, while another was elderly. Traditionally, the dry season records significant bush fires, but for 2018 a number of homes were destroyed. One homeowner had his property destroyed by fire twice in the same location.

The Fire Department has reported that for the first 5 months of the year there has been an increase in house fires and in road accidents. Five persons have died in houses fires (for the year) and in one weekend the Traffic Department recorded 26 road accidents, 3 of which were described as serious.

Pertaining to road accidents, Steele said that records will show significant traffic on the nation’s road and appealed for persons to drive with more care and attention when using the roads. “Vehicles on the road have moved from 19,000 to 30,000 within the last 3 years,” he said.

NOW Grenada is not responsible for the opinions, statements or media content presented by contributors. In case of abuse, click here to report.
Tags: firelinda strakernickolas steeleroad accidents
Next Post