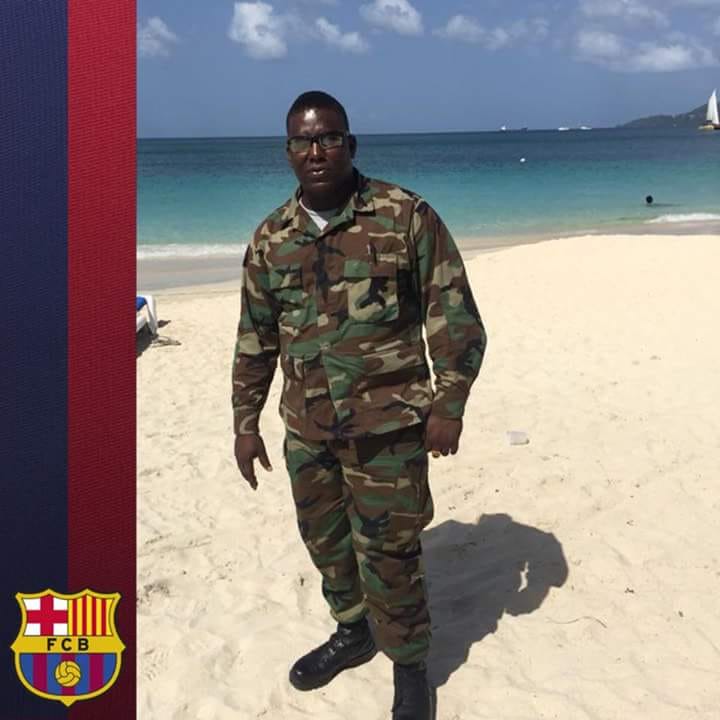 Inspector Trevor Rodney, Head of the Community Relations Department of the Royal Grenada Police Force (RGPF) has explained that a batch of officers was engaged in a “military-style training” when an accident occurred and one of the officers lost his life on Wednesday evening.

Dead is officer Ashton Calliste, who was attached to the Rapid Response Unit.

“What I can say is that the training involved the use of water,” he said on Thursday morning.

The training was taking place in Paradise River which is located in the eastern parish of St Andrew. An autopsy is to be conducted to determine the actual cause of death. That portion of the river has claimed the lives of 3 persons over the years. The last person, Norris Crane was found in the river in 2013.

Rodney said that the force is in a state of mourning for the officer who was previously attached to the St Andrew’s Police Station.

NOW Grenada is not responsible for the opinions, statements or media content presented by contributors. In case of abuse, click here to report.
Tags: accidentlinda strakerparadise riverpolicetraining
Next Post