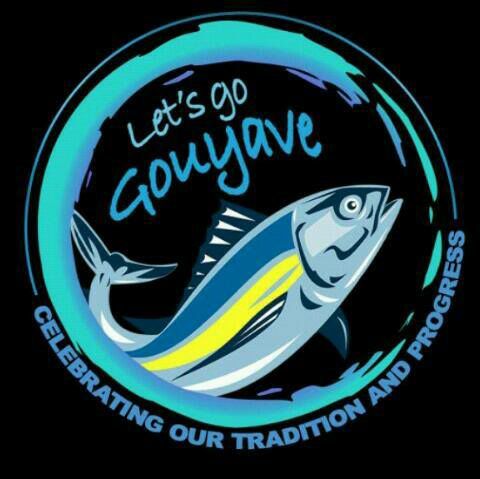 After noticing a slight shift away from the significance of Gouyave’s Fisherman’s Birthday Celebration, the Gouyave Improvement Committee (GIC) has introduced some new activities to revive and return the celebration to its original roots.

GIC Chairman David Hopkin said the addition of new activities comes with an additional cost. The committee was left in the red after last year’s celebration, the budget for which was $76,000. This year Hopkin hopes the over $140,000 budget will cover expenses.

“Last year our budget was $76,000 and our income was $60,000 with a balance of $11,000 that we were short. This year our budget is in excess of $140,000; now mind you it’s a budget but there are many things that we will get in kind, so we put a cost to it but in terms of our bills, we hope that will cover that. We normally get a subvention from government which is not much. We get some sponsorship from various business.”

Hopkin noted that business entities are more willing to give their products rather than money, which, “in some cases to give the prizes to people for winning a competition is good, but in getting to pay the bills, that is where the problems lie.”

The GIC introduced some new activities to revive the celebration, but Hopkin said the challenge is to get buy-in from the fisherfolk to restore the celebration to its original roots. “And that’s why we have such a varied set of activities because we don’t want it to be jam and dance. I think it will take a little time to get it back to its origins.”

“The legal and financial clinic is not something that fisherfolk are used to, because we were on the lance for 2 hours and nobody came, but eventually some did but they don’t understand because they see Fisherman’s Birthday as a festive period,” he said. The clinic shows fisherfolk the importance of investing and saving for retirement and was a crucial component on the list of activities, as the committee noted that fisherfolk are involved in a lucrative industry.

“We know the fishing industry is very lucrative but the question is what do they do with all that money? How do they plan for retirement and what are some of the legal issues that they have at this time? What we are seeing is that the retired ones have medical, food bills and other living expenses and we are realising that they were not prepared for that. In this day and age, I think the fishermen should be aware of that and do what they can to prepare for retirement or even build themselves a home, not just make the money and spend it all.”

The Roman Catholic Church in Grenada observes 29 June as the birthday of St Peter, patron saint of fishermen, and St Peter’s Diocese in Grenada is also Gouyave. Historically, on 29 June fishermen, vendors and their families attend church services followed by a procession to the bay where the priest blesses beautifully decorated boats. The RGPF Police Band will be featured during the mass procession. “The Police band will be featured in the procession which we haven’t had for years; then we will have our fish exhibition and [showing] other agro-processing companies. Then we will do the blessing of the boats and more sailing. We will have about 4 different types of sailing including boat rowing competition from Park to Lance which will be proceeded by the 40 – 60 horsepower races, followed by the Gouyave sloops and Sauteurs sloops which will feature a set of 5 races to see who will emerge the winner.”

The first effort at a planned event was in 1980, but the celebrations have been part of Gouyave since the 1960s.

Historically, the celebrations were to

This year, the new activities staged included Grand Launch, a hash in collaboration with the Grenada Hash House Harriers, panel discussions, outreach to schools and fisherfolk on issues relating to the improvement of the sector, clean-up of De Lance Bay, Night of the ‘80s (dress, music and games), Culture and Bonfire Night, Come Taste We Hand, and Pan Fiesta. The mass at St Peter’s Catholic Church in Gouyave will be followed by the blessing of the boats on 29 June, and the Mega Show at Cuthbert Peter’s Park.

Fisherman Carl Martin weighed in on the declining significance of Fisherman’s Birthday and hopes that the committee can revive the festival for future generations. “For the many years that we were having the celebration, it’s like the celebrations keep declining. We do not have people to help fishermen promote what we do for a living and get other people to appreciate what we do. Back when I was a young boy the celebration was fun but now it has lost all its relevance.” 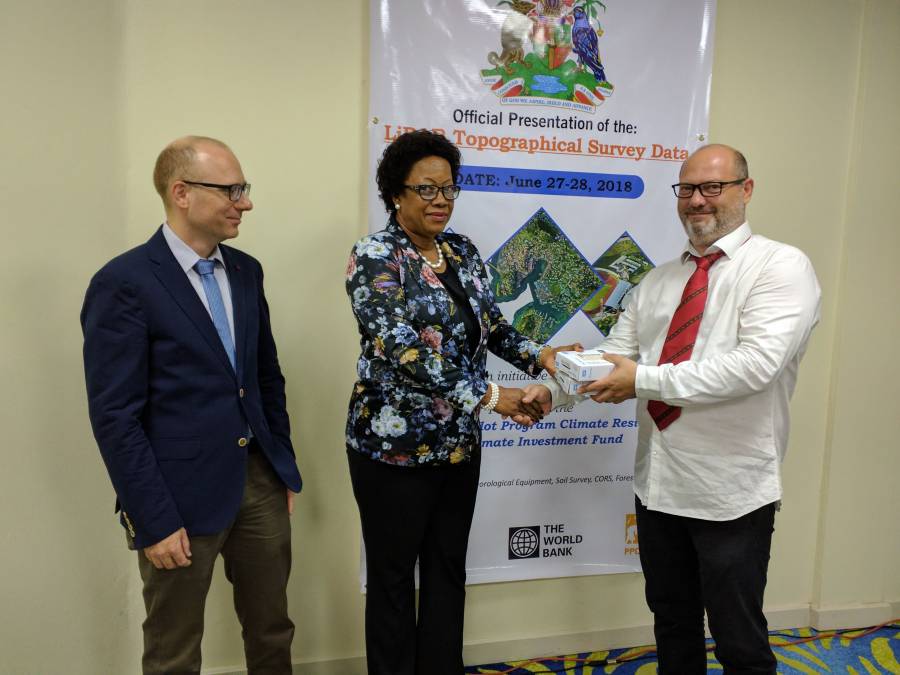