This story was posted 4 years ago
in Cricket
2 min. read

Devon Sheldon Smith, the irrepressible Grenadian and Windward Islands’ opening batsman, has earned a recall to Test cricket at the age of 36. Smith last played for the West Indies against England in 2015 and, for many pundits and commentators, that was supposed to be his final Windies appearance.

It is a reflection of the character of Smith that he is still considered to be world class by the West Indies selectors. It shows his tenacity, mental strength, an indomitable spirit that, after being “written off’’ by many, he kept himself together. He remained focused to maintain his fitness and his love for the game.

I have read the views of several commentators who expressed surprise that Smith was recalled, citing his batting average at Test level. It is true that, with an average of 24.50 in 38 Test matches, it cannot be said that Smith is a world beater in the long format of cricket. However, truth be told, most of our batsmen of recent times do not enjoy the best of Test averages. It has been a constant struggle to get our cricketers – both batters and bowlers – to excel at Test matches, ever since the end of our golden era.

What is more, I am of the considered view that performances matter, and players must be selected on form. It is not a sound argument to say that despite Smith’s outstanding batting performance, do not select him based on his old Test record. This begs the question, who then to select? Why aren’t the batsmen with better Test records scoring more runs than him at the regional level? In any team sport, performance must be one of the main considerations for selections. If not, then what else?

Devon is as fit as a “fiddle.’’ I am sure that he can give any of the younger players a “run for their money’’ in terms of fitness. Devon is under no illusion that an opportunity so late in his career is a blessing; he knows fully well that he needs to perform. Indeed, he needs to get runs. No one will expect the selectors to invest as much time with Smith as they would to a younger player. He will have to grab his latest opportunity with both hands.

It is a fantastic achievement that Devon is back at the highest level of cricket. He, once again, has made his family, his community, his country and all Windward Islanders proud.

You go, Devon! Give it all you got! We are rooting for you! Well done, bro!

NOW Grenada is not responsible for the opinions, statements or media content presented by contributors. In case of abuse, click here to report.
Tags: arley gillbatsmancricketdevon smith
Next Post 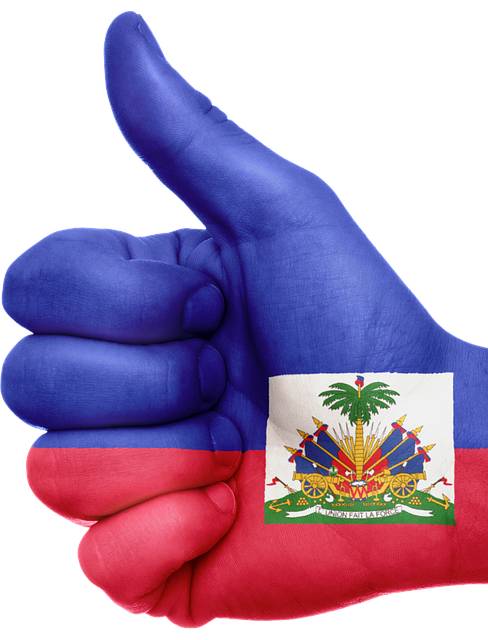