This story was posted 4 years ago
in Education, OPINION/COMMENTARY, Politics
2 min. read

It would appear that the local proponents, who are pressing for the urgent accession to the Caribbean (Appellate) Court of Justice (CCJ), are more concerned with joining this regional institution rather than providing the Grenadian public with timely “on the spot” home grown justice, which in The Sentinel’s view is the sina qua non to the maxim “justice delayed is justice denied.”

The persistent conversation (discussion) on the ground is the immediate necessity for the reordering of our justice system, that is to say – PROMPT police intervention, dependable legal representation, registry efficiency, irrational court hearings and judicial judgment procedures, not excluding the need for an adequate and healthy physical environment for SWIFTLY and efficiently dispensing same.

For these reasons and for the protection of our human rights the Willie Redhead Foundation (tWRF) at its May meeting unanimously passed a resolution which reads as follows:

WHEREAS: the prime minister has expressed his intention publicly, to hold another referendum before the end of 2018, in order to seek/obtain a two thirds majority vote to take Grenada into the Caribbean Court of Justice (CCJ).

And whereas the local legal, judicial and court systems in Grenada are woefully inadequate to provide justice to the Grenadian populace, when considering the enormous backlog of cases year after year which may never be heard.

And whereas it is the general expectation that the upgrading and restructuring of the local systems be given immediate and urgent priority in the interest of the Grenadian citizen, before accessing the Caribbean Court of Justice (CCJ).

Be it RESOLVED that the views and thinking of the youth, who would inherit the consequences of this decision, be solicited by requesting the 4th and 5th forms of secondary schools and the students of TAMCC to participate in an essay cmpetition as follows:

“Will joining the Caribbean Appellate Court of Justice (CCJ) in 2018, provide a timely and better quality of local JUSTICE-DISPENSATION in Grenada, Carriacou and Petite Martinique to the ordinary citizen; compared to the unacceptable deliverables of what exist at present?”

The request to participate would be sent to prospective participants before the close of the current academic year, for a response by the end of June 2018 or the first week in July, but no later than the first week in September 2018. The first, second and third prizes would be awarded in November 2018 at the tWRF 7th Patrimonial Award Ceremony, which would be EC$1,000, EC$800 and EC$600 dollars respectively.

NOW Grenada is not responsible for the opinions, statements or media content presented by contributors. In case of abuse, click here to report.
Tags: caribbean appellate court of justicewillie redhead foundation
Next Post 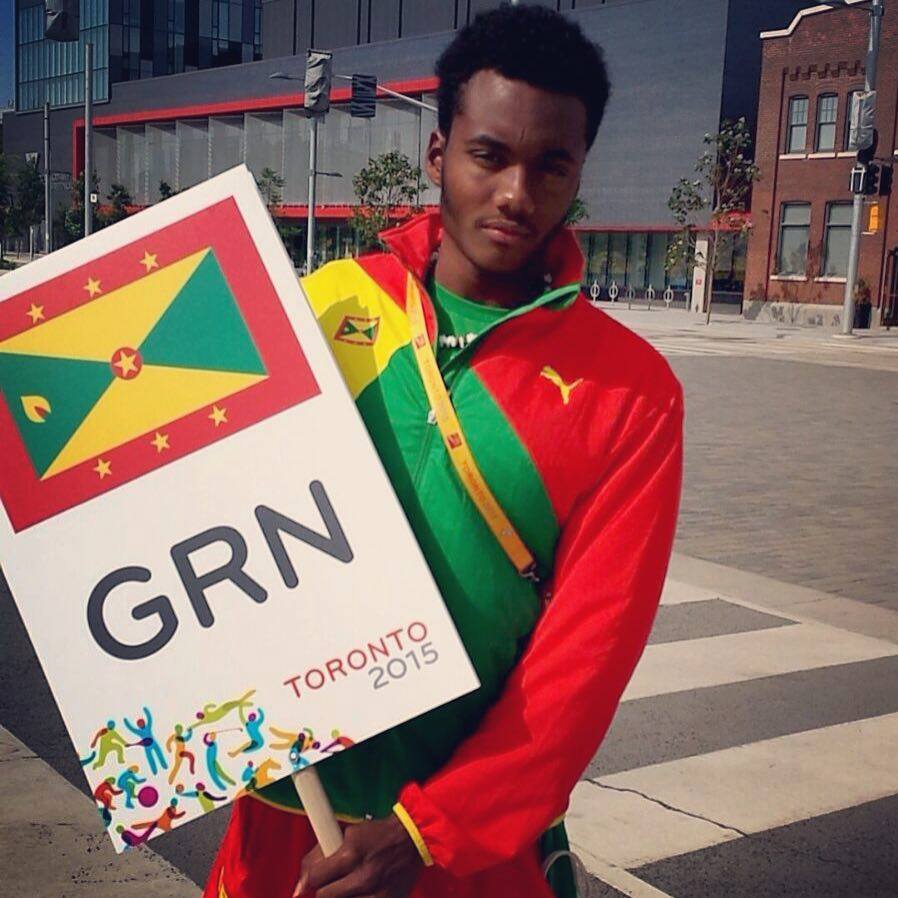