The World Bank’s Board of Executive Directors approved a US$30 million Development Policy Credit to support Grenada in strengthening its climate and fiscal resilience and helping the country transition to a blue economy.

A successful transition to a blue economy means that the people of Grenada would better manage and protect the health of their rich marine resources and ultimately achieve greater growth and prosperity from sound management of the ocean.

The programme supported under this Development Policy Credit from the World Bank’s International Development Association (IDA) builds on the success of the government’s reform efforts and policy measures that strengthen fiscal discipline and help the small Caribbean island to build buffers to better cope with natural disasters or other economic shocks. It also supports key reforms including a ban on single use plastic bags, Styrofoam containers and utensils that are severely harmful for marine health, and the establishment of a marine protected area that places under protection 15% of its coastal and marine ecosystems.

“Our small island has 70 times more space at sea than we do on land. Our marine and coastal resources have become the main engine of our economy and we are at the frontier of adopting climate smart development policies. This new financing will enable us to transition to a blue economy and we are well on our way towards building a truly resilient and prosperous country,” said Grenada Prime Minister Keith Mitchell.

With its rich and pristine coastline and colorful reefs, the Caribbean island has seen a rise in the total contribution of coastal tourism to GDP from 15% in 2005 to 25% of GDP in 2015, generating more than 11,000 jobs over the same period. It stands out as one of the few Caricom countries to have adopted fiscal rules to reduce public debt. Improving economic performance has been reflected in sustained growth of 5.5% on average since 2014 and a substantial 30 percentage points of GDP reduction in public debt over the same period (to 71% of GDP). Grenada has also embarked on public sector reforms to improve service delivery and efficiency of public spending to further reduce public debt.

“The Caribbean countries’ move toward a blue economy holds a promise of sustainable growth and regional cooperation,” said Tahseen Sayed, World Bank’s Country Director for the Caribbean. “This is particularly critical for Small Island States that have a rich ocean capital that can attract private investments – from small fisherfolks to multinational companies – and create jobs and growth.  We remain strongly committed to supporting Grenada and the Caribbean in this blue revolution.”

According to a World Bank report, the Caribbean Sea generated almost 18% of Caribbean GDP in 2012. This came from marine tourism, oil and gas, maritime shipping, and fishing activities of the islands and mainland Caribbean coastal countries. This Development Policy Credit, the first in a series of two, is being complemented by technical and capacity support. 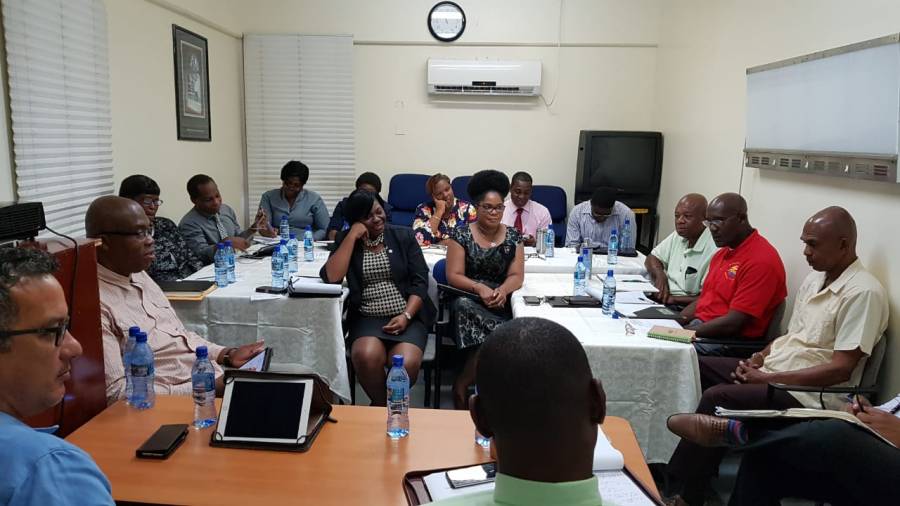