There are 15 member states and 5 associate states. Grenada joined Caricom on 1 May 1974.

The 39th Regular Meeting of the Conference of Heads of Government of Caricom opens 4 July 2018 in Montego Bay, Jamaica.

NOW Grenada is not responsible for the opinions, statements or media content presented by contributors. In case of abuse, click here to report.
Tags: caricomcaricom daytreaty of chaguaramas
Next Post 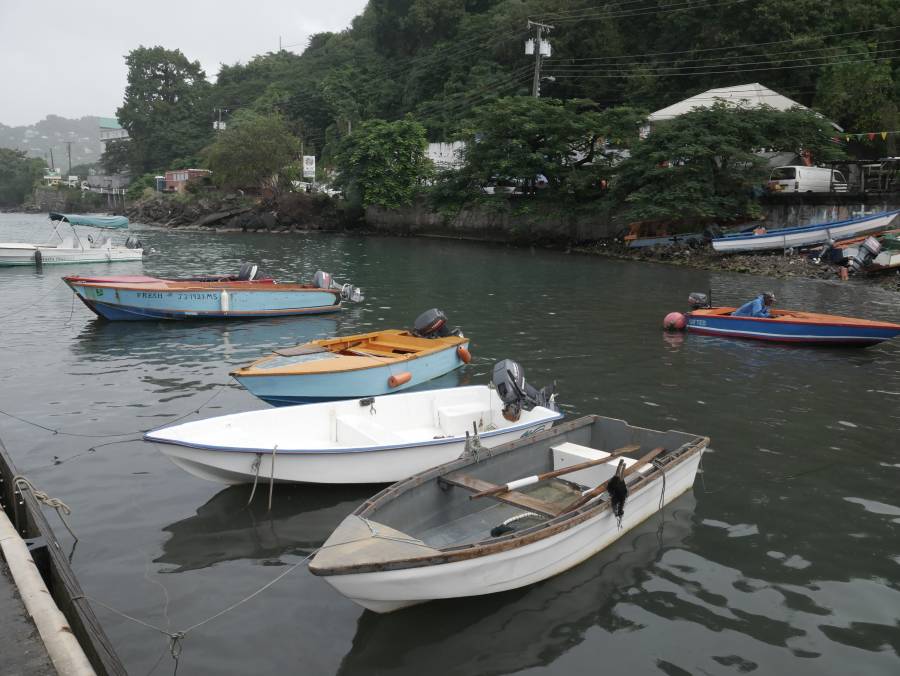