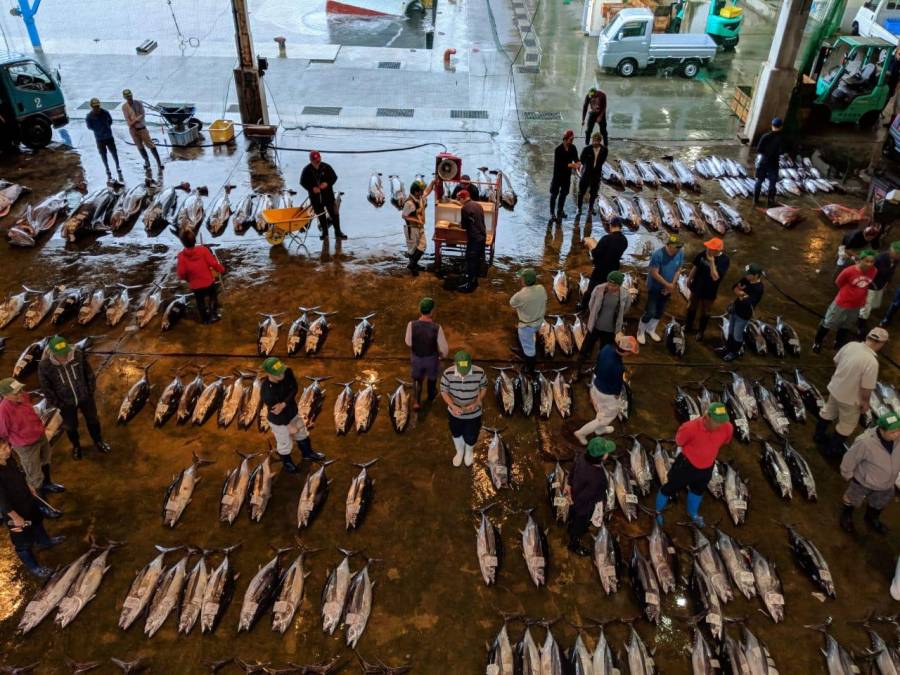 Bluefin tuna farming to be explored in Grenada

Bluefin tuna farming to be explored in Grenada

This story was posted 4 years ago
in Agriculture/Fisheries, Business, Environment
3 min. read

Grenada will be partnering with fisheries experts from Japan to establish an aquaculture project solely to rear Bluefin tuna.

Aquaculture is the fastest growing food production sector in the world and has been implemented in countries within the Mediterranean region, Mexico, Australia and Japan.

International regulations on tuna fishing are becoming increasingly strict in the midst of further concerns over declining tuna stocks and overfishing.

Minister in the Ministry of Climate Resilience, The Environment, Forestry, Fisheries, Disaster Management and Information, Hon. Alvin DaBreo recently returned from Japan where he visited the Aquaculture Technology and Production Centre at the Kindai University, worldwide leaders in aquaculture technology.

Minister DaBreo indicated that very soon, Japan will be sending experts to Grenada to assess the islands’ coastal zone. “We have commenced discussions with Japan to explore new terms of aquaculture development, and the Japanese Government will be sending a team to study our waters on the west coast to ensure that temperature and water currents are suitable so that we can move into the second phase of aquaculture, rearing Bluefin tuna – and they are the only people who have successfully farmed Bluefin tuna.”

Fisherfolk will be trained on how to farm Bluefin tuna.

“The initial study is very promising, and we hope train fisherfolk and other people in this value-added activity in the very near future.” Minister DaBreo also mentioned the success of several Fish Aggregating Devices (FADS) off the coast of Gouyave which he says would continue.

“FADS continue to increase, in fact, if it was not for the FADS deployed on the eastern coast, fish production in Grenville would have drastically declined as a result of the sargassum seaweed, so thus the FADS have greatly helped to mitigate the effects of the sargassum seaweed and very soon we will continue the installation of FADS along the west coast for the fisherfolk of St John and St Mark.”

Grenada is also reviewing its fisheries legislation as part of a project under the Caribbean Billfish Project.

“We are presently working on a management plan for FADS as well as FADS regulations. Also, under the UN Caribbean Billfish Project, we have conducted a complete review of all our fisheries legislation with the first national consultation on the legislative review held in May. This consultation was attended by a wide cross-section of stakeholders from the fishing communities, government department, the private sector, NGOs and CBOs. Once the results of this consultation are incorporated into the legislative review, there will be follow up consultations again.”

There are several types of tuna, including Atlantic, Pacific and Southern Bluefin tuna, bigeye and yellowfin. Atlantic and Pacific Bluefin tuna average 2 metres in length, weighs hundreds of kilograms and are believed to live for up to 50 years. Its rich and fatty texture make it a prized item on many sushi menus worldwide

NOW Grenada is not responsible for the opinions, statements or media content presented by contributors. In case of abuse, click here to report.
Tags: aquaculturebluefin tunacaribbean billfish projectcurlan campbellfadsfisheries divisionjapankindai university
Next Post 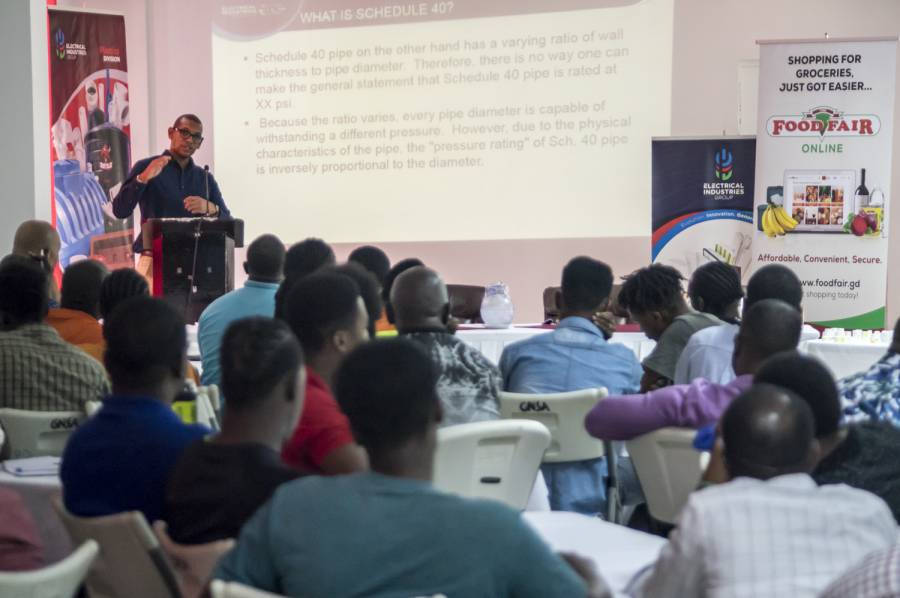 Hubbard’s & NAWASA team up to support conservation through education