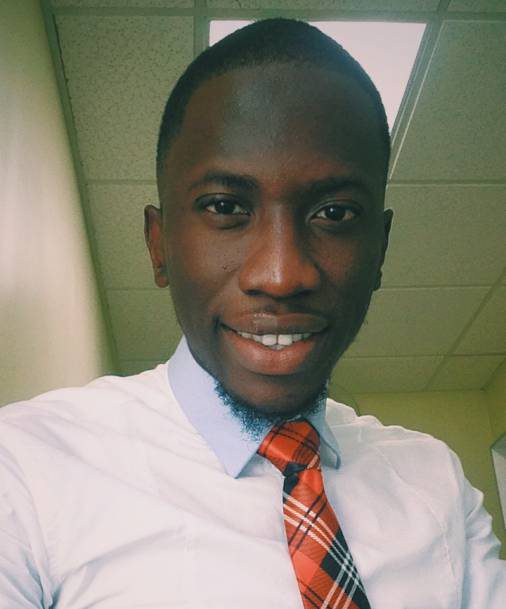 Last week while having a chat with a good friend I asked him, “What is your biggest fear?”. To be honest, I anticipated his response to be snakes or sharks or something dangerous, maybe even death. However, his response was “change”. It was there while standing in front of my good friend I came to the realisation that change can really be something scary.

I believe that change is obviously one of the top 5 universal things we fear as human beings. And although it is not something we initially mention when we’re asked on what we far the most in life, I believe that most if not all of us are subconsciously afraid of change. Whether it be to change a lifestyle, or to change from being married or in a relationship to single. Whether it be to change jobs or just to lose privilege that we’ve once had. It all boils down to the fact that some of us would prefer to do things we’ve done for years rather than start something new. Some people would rather than stay in a toxic environment that they have been in for years and have gotten used to, than change to an environment that would bring out the best in them.

What we fail to realise that as much as we despise or fear change, however it is important and inevitable. One way of dealing with or preparing for change is knowing that, if you want to get better, then change is imperative. I believe that we should view our life as a university. Take for example the St George’s University, every year there is a change in student body, some are coming in and some are going out. The faculty might be changed, and new buildings are built, and some are renovated. Let’s say that no changes are made, no new graduates, no new professors, no new buildings… Will the St George’s University still be appealing to new students? Would now do you understand why change is important? Without accepting changes, there would be no room for improvements in our lives.

The fear of change stifles the need for growth. In life you would have to get rid of some things. As they say, “out with the old, in with the new”. You might just need to let go of some friends, bad habits, vehicle, memories or whatever it may be. However, be careful how you go about doing it. One needs to be mindful about the way we go about letting go of the old or moving on. Don’t go around acting like if the old things never meant anything to you, like you never needed them or as it they never helped you at some point in time.

change is necessary for growth; a hermit crab changes its shell when it begins to outgrow the old one. Note that a hermit crab’s shell is his home and legitimately all it owns. Yet it is willing to give it all up to find a new one. Why is it that some of us are scared to give up or change a bad habit? Eventually, you will have to accept the change and move on, because as the old shell becomes tighter, you become very uncomfortable. The Alcohol addiction you have may become intolerable to the people you love, then you’ll have to choose between them or the bottle. Don’t wait until its too late or your back is against the wall, by then change becomes something forced.

Change from good to bad

Change doesn’t only happen from “Bad to good”, but it can flow from “Good to bad” and that’s how life is. Things are going to happen that might knock you of your “high horse… but that’s not the end of the world.

You’re not always going to have that upward change, sometimes you’re going to fail and make terrible decisions… but that’s not the end of it. change is always happening and we all know by now that nothing is permanent. You are not always going to be on the mountain peak; someday you’ll have to go down to the valley. Regarding changes, you can view the changes in your life as the cutting end of a saw, because life is filled with ups and downs.

A saw has both peaks and “V-shaped valley” because a saw wouldn’t be effective with only its peaks. What makes a saw useful isn’t its tip alone, but both the tips and the V-shaped valley. We tend think that what is most important in life is the peak and we belittle or condemn the valleys. What is a beautiful view, without a beautiful valley. When observing a saw, we would think that it is their tips that does the cutting and not the valley between the tip. Maybe we can blame it on society that gave us the belief that up is good and down is bad, that’s success is amazing, but failure… oh no you don’t want that… But both are needed and important based on how you view these changes. Changes aren’t always going to be good, neither would it be all bad, but it is important. Whether we like it or not change is going to happen.

All in all, the only way to make sense out of change is to plunge into it, move with it, and join in the dance. “Things change. And friends leave. But life doesn’t stop for anybody.” Stephen Chbosky. Don’t try to run from it, because eventually, changes will happen. Be ready for it and remember that nothing is constant, and change is part of life.

NOW Grenada is not responsible for the opinions, statements or media content presented by contributors. In case of abuse, click here to report.
Tags: changelifestylenazzim hypolite
Next Post 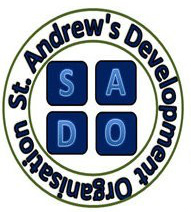