Minister for Trade, Industry, Co-operatives and Caricom Affairs Hon. Oliver Joseph said while one batch of workers will be paid pension and gratuity retroactively, negotiations are ongoing for those who joined the service after 22 February 1985, to agree on a formula for payment.

In the first instance, 56 workers will receive gratuity and pension, costing the government $7.2 million. These workers joined the public service between 4 April 1983 and 22 February 1985.

Minister Joseph said the initial arrangement was for the National Insurance Scheme (NIS) to be the only institution responsible for pension payment.

“The NIS was introduced to pay pensions. After the disqualification act was introduced, but with the introduction of NIS, workers were “grandfathered in” and that is why some workers were entitled to 2 pensions, one from NIS and one from government,” the minister explained.

Minister Joseph said while government’s legal obligation is to workers up to 1985, it wants to ensure fairness for all. He indicated that all public servants are entitled to pensions but in moving forward there must be a clear understanding of the issue, given the limited state-owned resources.

“Workers have made sacrifices, we appreciate the cooperation of the trade union on their understanding in this matter,” said Minister Joseph. “But we must look at the picture in its entirety, so that we make a rational decision and locate resources optimally so that everyone benefit.”

NOW Grenada is not responsible for the opinions, statements or media content presented by contributors. In case of abuse, click here to report.
Tags: caricom affairsco-operativesgisindustrynisoliver josephpensiontrade
Next Post 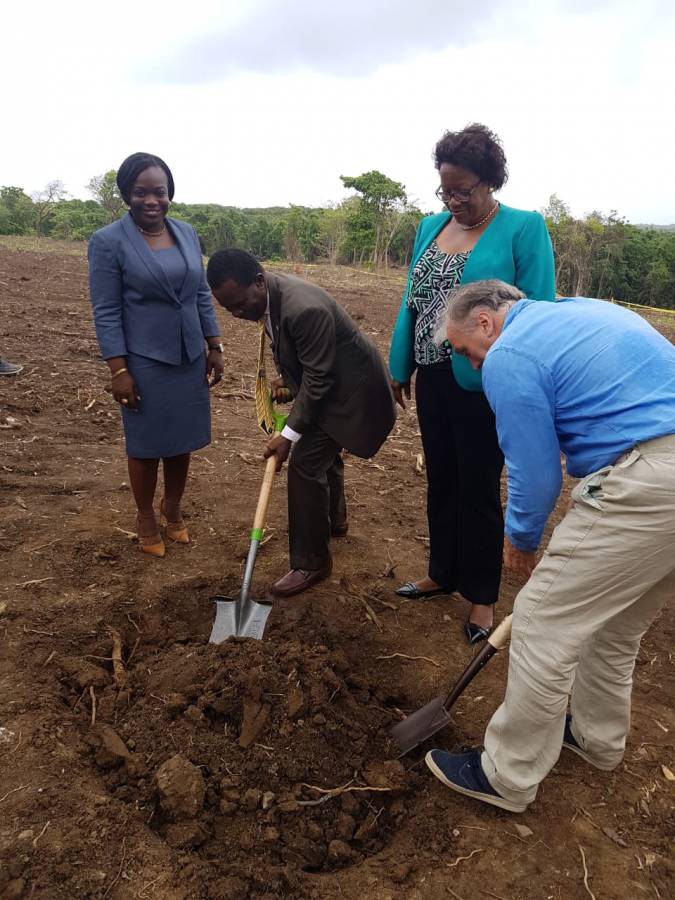