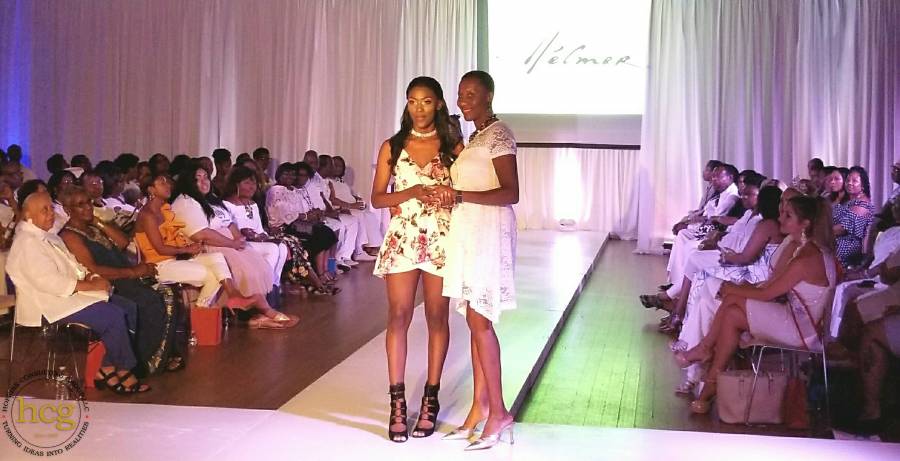 It is official now. Grenada’s Tehera Charles on Saturday accepted the bestowal of the Caribbean Style and Culture 2018 Print Model of the Year Award upon her, symbolised by a special plaque made of glass, with her name, the award title and other pertinent details permanently etched on it.

The award was handed over on behalf of the organisers of the event, Karib Nation Inc and administrator Cornel Jones, by Washington, DC area community leader and dentist, Dr Valencia Bartholomew, who is originally from Grenada.

Charles travelled to the Washington DC area, partially sponsored by Grenada’s number one rum, Clarke’s Court, and accompanied by her manager, Gerry Hopkin, to receive this award and to participate in a showcase of the designs of several top Caribbean designers.

While in DC, Charles’ chaperone was Lisda Sawney, a well-known community organiser in the Grenadian and wider Caribbean-American community in Washington, DC and the surrounding suburbs of Northern Virginia and Maryland.

In addition to being a gracious chaperone, Lisda and her husband, Eugene Sawney, hosted a celebratory meet-and-greet party in honour of Charles, at their home, on Friday evening. This event was well-attended by well-wishers in the Grenadian, Caribbean-American and African-American communities, including Grenadian-American attorney Aisha Braveboy, who last Tuesday won a democratic primary election for State Attorney in Maryland.

Regarding her future in modelling, Charles has plans in place to meet with industry professionals in New York City and to secure links in other fashion capitals around the globe, from London to Milan.

“It is imperative that I explore all available beneficial options in modelling, as I remain simultaneously ready to capitalise on meaningful opportunities that would expand my capacities as a well-rounded individual who is passionate about modelling, fashion, self-identity and promotional product branding,” said Charles.

NOW Grenada is not responsible for the opinions, statements or media content presented by contributors. In case of abuse, click here to report.
Tags: caribbean style and culturefashionmodellingprint model of the yeartehera charles
Next Post 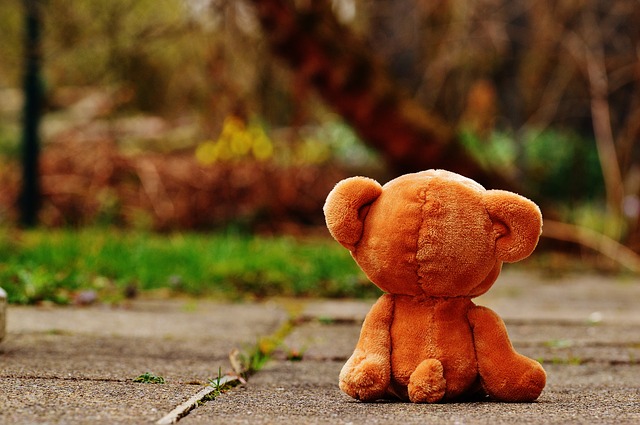