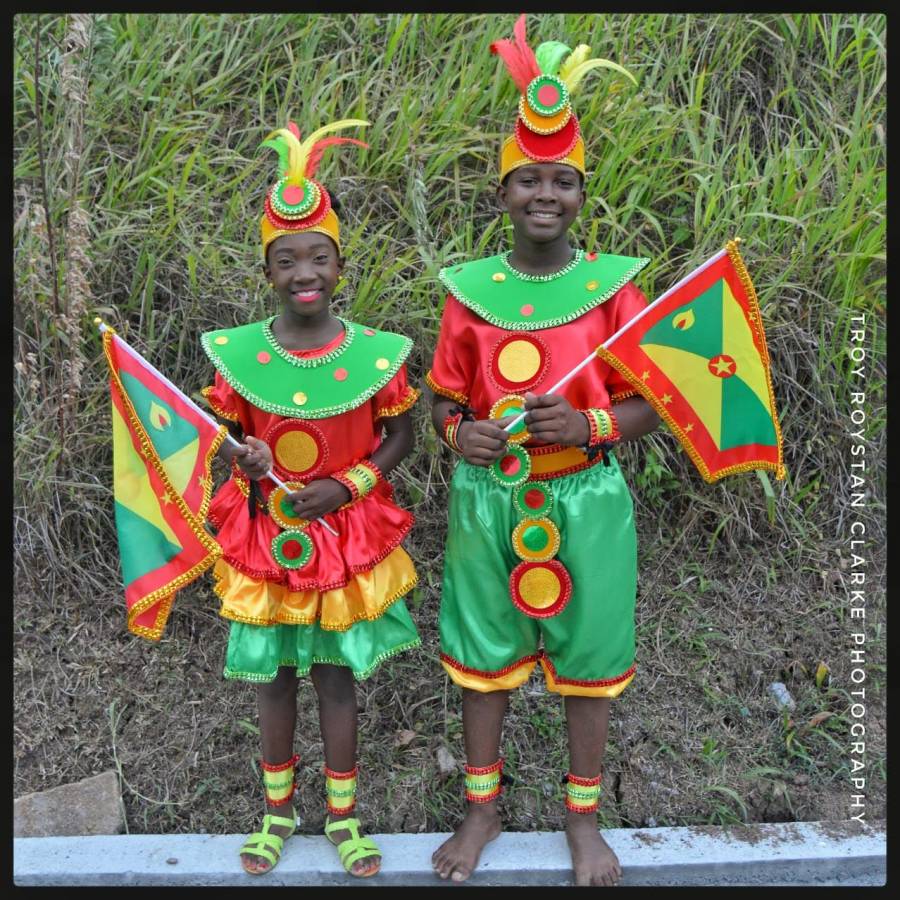 This story was posted 4 years ago
in Arts/Culture/Entertainment, Youth
3 min. read

After placing 3rd last year with 840 points at the 2017 Kiddies Carnival, Ignite Mas Band designers have set their eyes on winning this year’s Children’s Carnival Frolic with their new band concept themed “Inside the Festival.”

The band launched in May of this year and has 5 sections, 3 unisex 1 male and 1 female.

Co-founder Troy Clarke said one of the overarching goals of the band is to keep the authentic culture of Grenada alive. “Everything has its purpose; it focuses on bringing back Grenada’s culture, in keeping with our theme we definitely try to maintain the traditional designs of kiddies’ costumes.”

Clarke said the band is working to secure corporate sponsorship as they seek to expand their offerings to include an adult section of the band as well as an educational outreach component. “I would say in the next five years we can definitely see the addition of an adult section of the band. I think we can also conduct an educational component, so we can get people from the community of St David and throughout Grenada to focus on making costumes, techniques of wire-bending and understanding the process to create a mas band.”

This year the band will attempt to have a large presence during the parade of the bands on the streets of St George’s. “This year we have bigger plans. We want to take part in more activities for carnival, apart from the Kiddies Carnival we want to take part in the Parade of the Bands on Monday, 8 August in the Town of St George as opposed to what we did last year which was to only take part in Kiddies Carnival. Then we had an event in St David where we had a huge turnout and as I mentioned before as word gets out there and we become more popular. Then we would like to have everyone in Grenada experience the band, so that next year we can garner support through Grenada.” 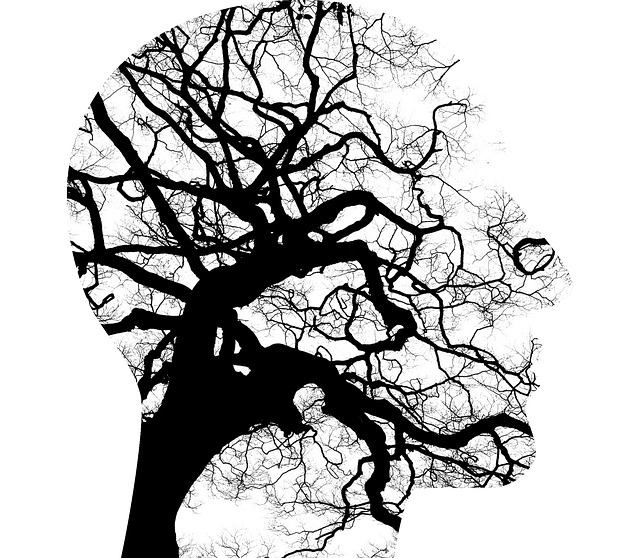