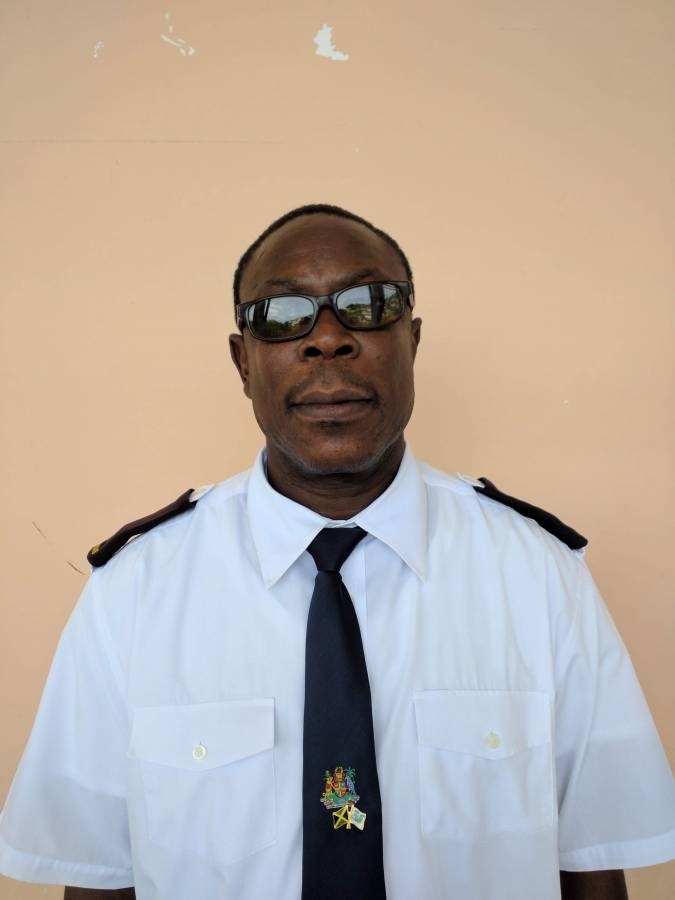 New version of ASYCUDA World rolls out in September

New version of ASYCUDA World rolls out in September

This story was posted 4 years ago
in Business, Technology
3 min. read

IT Manager at the Customs and Excise Department Raphael Hamilton
Share

The Grenada Customs and Excise Department is preparing to go live with the new version of ASYCUDA World in September 2018. ASYCUDA, which stands for Automated System for Customs Data has evolved over 3 generations, with ASYCUDA World being the latest update.

The ASYCUDA World system makes use of cutting-edge ITC technologies – including e-signature, biometrics, XML, to provide governments and in particular customs administrations with new tools able to make improvements in the areas of security, trade efficiency and fight against corruption. This will also mean even greater tax revenue collection and lower transaction costs making it a showcase for e-government.

Prior to the implementation of the latest version of ASYCUDA World, the Grenada Customs and Excise Department updated carriers, carrier agents, and consolidators on how to navigate around. the new system and has invited them to test the system over the next 6 weeks and provide feedback.

The new version of ASYCUDA World means that paper copies of import licences will not continue to be issued by government agencies and accepted by the Grenada Customs & Excise Division.

IT Manager at the Customs and Excise Department Raphael Hamilton outlined some of the new features of the system. “The new version of ASYCUDA World will include all the other government agencies that are issuing licences and permits, all of which will now be done online. The other improvement is in data collection of the Cargo Manifest Module of the ASYCUDA World System – one of the new features is on the declaration side: as opposed to the current system where a broker will have to print several declarations for payment. In the new version the broker would only have to generate a single document which will include the several declarations that he or she wishes to pay.”

Hamilton said brokers are now being asked to fully test the system and report any difficulty to the Customs and Excise Department. “We have asked the brokers to fully test the system around the island so that we can get feedback on how the system is performing when they interact with the application via the internet. It is also an indication as to the performance and quality of service delivered by our internet providers, so we will know if there are any issues with the provision of the service and we can then seek to address those issues.”

Prior to the rolling out of the new system in September, the Customs and Excise Department will be upgrading and reconfiguring the system by securing hardware to store the data. Also, a number of training sessions with customs staff and other government agencies will take place both on the mainland and in Carriacou.

The ASYCUDA World project was launched in June of 2010 and in December of the same year, the project team successfully completed the building of the ASYCUDA World Prototype. Cargo control and manifest module launch took place on Wednesday, 27 July 2011. The Declaration, Accounting and Selectivity modules to the ASYCUDA World were launched on Monday, 16 April 2012.

NOW Grenada is not responsible for the opinions, statements or media content presented by contributors. In case of abuse, click here to report.
Tags: asycuda worldcurlan campbellcustoms and excisedeclarationraphael hamiltonrevenue
Next Post