Operations at Marketing & National Importing Board to be investigated

Operations at Marketing & National Importing Board to be investigated

An investigation will be conducted into the operations of the Marketing and National Importing Board (MNIB) over the last five years.

At its most recent meeting on Monday, 30 July, Cabinet endorsed a recommendation for a thorough investigation, which was put forward by Prime Minister and Minister of Finance, Dr the Right Honourable Keith Mitchell.

The decision comes against the backdrop of recent revelations about the possible inappropriate use of MNIB funds. The Prime Minister acknowledged that a lot has gone wrong at the MNIB and affirmed that a thorough investigation will conducted.

“The Marketing Board was established to help the poor farmers, not satisfy the needs of a few,” Dr Mitchell said. “You cannot care about a country and if you’re in a position of authority, you take a decision to garnish a government account thereby putting the salaries of scores of workers at risk and jeopardising their ability to provide basic items for their families. I have a serious problem with that.”

Dr Mitchell has also expressed concern about wastage and corruption in the public sector. “While some persons in the public service are working extremely hard to protect the resources of our country, others tend to engage in practices that seem to promote wastage and corruption. We have to change the status quo; it is time to take a turn and I intend to lead that turn. If we do not get it right, the country will not make the kind of progress that it should,” Dr Mitchell stated.

The Prime Minister noted too that decisions to transfer persons in the public service are deemed by some to be political victimisation. “The facts will show that it has nothing to do with political victimisation. This government cares about doing what is best for the country. Take a look at the decision to place permanent secretaries in different positions; that was not about politics, it was a decision made in the interest of getting things done. If you are a good worker, productive, honest and component, Government wants you on board regardless of your political affiliation.”

Dr Mitchell’s comments came at the launch of the OECS Regional Agriculture Competitiveness Project (AGRICOM) which is intended to transform and revitalise the agriculture industry. The Prime Minister therefore emphasised the importance of a strong and competent MNIB.

He said, “Marketing Board was meant to maximise the production of the agricultural sector and put more money into the hands of farmers. It was not meant to become another government bureaucracy that satisfies its friends and political affiliates.”

NOW Grenada is not responsible for the opinions, statements or media content presented by contributors. In case of abuse, click here to report.
Tags: gisinvestigationmarketing & national importing board
Next Post 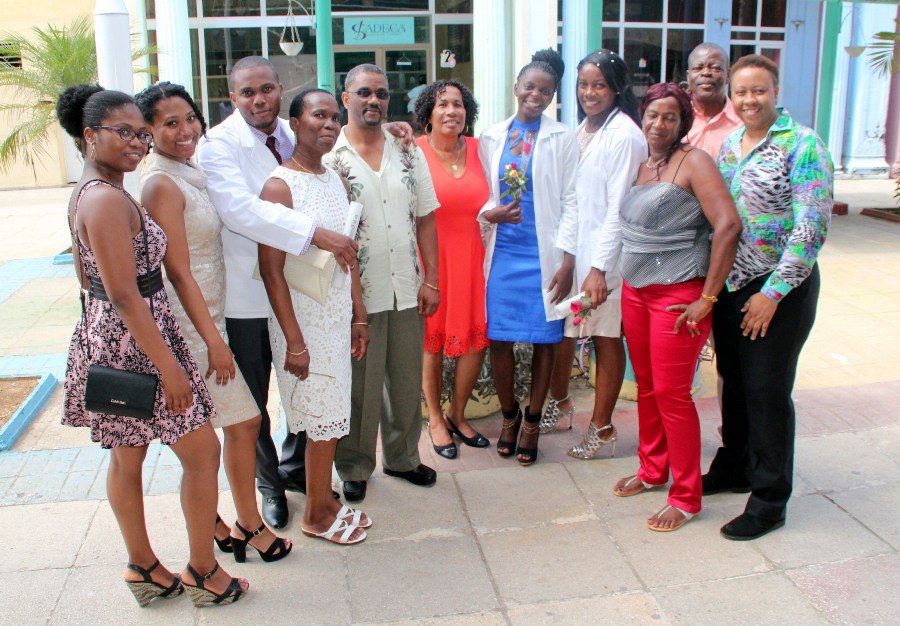