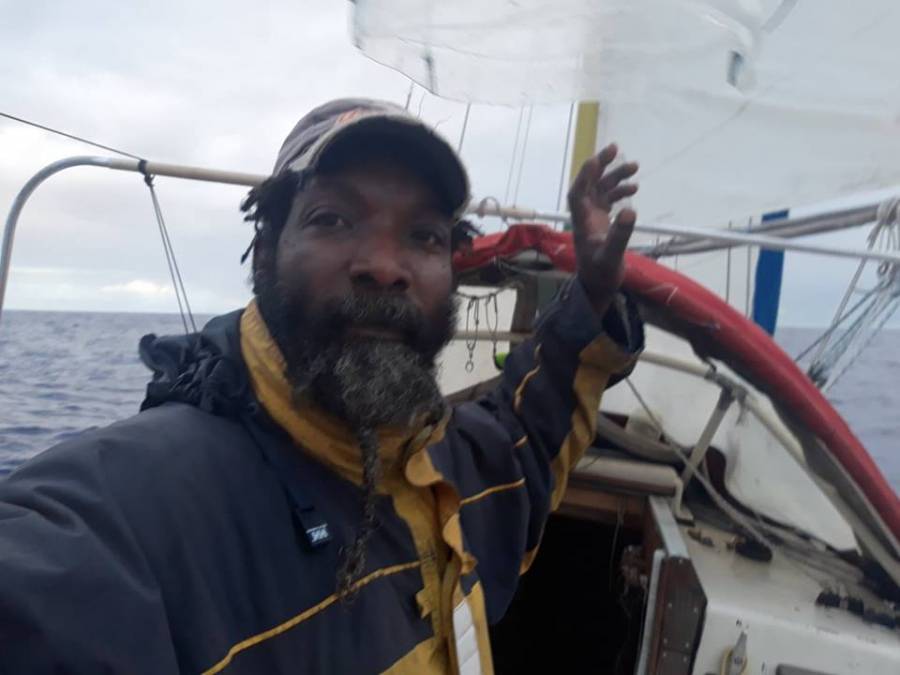 Failure to complete his first attempt at solo circumnavigating the globe has not daunted Joel Mark better known as “Captain Jex” who already holds two local records. Mark became the first Grenadian to sail solo across the North Atlantic on 31 May 2006. He again made history for his country recently by completing his third North Atlantic journey.

Inspired by a dream in 2015, Mark continues to set his eyes on achieving his version of circumnavigating the globe with his trusted boat Ga’sietoe.

On his trip across the Atlantic, Mark relied on his skill as a sailor coupled with primitive navigation tools aboard his boat to sail across the ocean. During his journey he faced a number of challenges including raging storms which partially destroyed his vessel and lack of sleep.

“I encountered a number of boat malfunctions along the way. I had a problem with the boat rudder because the bushing came out and it was hitting the boat and allowing water to come in, sometimes I had to bail out 3 to 4 gallons of water at a time. Other times I lost ground because I drifted away from my course. Other challenges face during my journey was a broken boom which is the pole along the foot of my fore and aft rigged sail, coupled with bad weather which only allowed me to have a half hour rest at most just to be able to cover more ground.”

Mark’s aim of completing this treacherous journey is not for selfish reasons but is fuelled by his desire to build a sailing school workshop in Grenada to provide underprivileged youngsters with new opportunities. “Being able to give back to my country especially to the youths is the greatest feeling because the end goal for me is to set up a sailing school workshop to work with young people and adults to teach them various aspects of the marine sector, and the opportunities that exist, and with my skills acquired over the years spanning 28 years I can use that to inspire and motivate.”

Mark says making the return trip to Grenada from the Azores was in itself a major milestone but remains a bit disappointed that his achievement was not recognised. He said despite the odds he will continue to solicit financial support to raise US$250,000 to complete his solo circumnavigation. “The amount of money I require to complete my journey is small money compared to the exposure Grenada will get. Now what is going to happen is that I am looking at securing another boat, larger than the one I have now to be able to carry more supplies. I am also putting together a team at every port along my journey, so I can have media coverage and that’s where the real exposure will come for Grenada.”

Mark intends on making a second attempt to complete his goal of circumnavigation. He will have to cross the Atlantic to the Azores, back to Grenada, sail all the way down through the Panama Canal, across the Pacific Ocean and Indian ocean towards the UK and end his journey in Grenada.

NOW Grenada is not responsible for the opinions, statements or media content presented by contributors. In case of abuse, click here to report.
Tags: captain jexcurlan campbellga’sietoejoel marksailingsolo circumnavigationsolo transatlantic crossing
Next Post 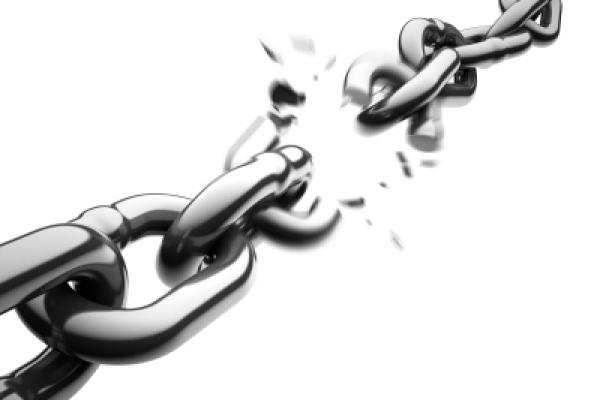