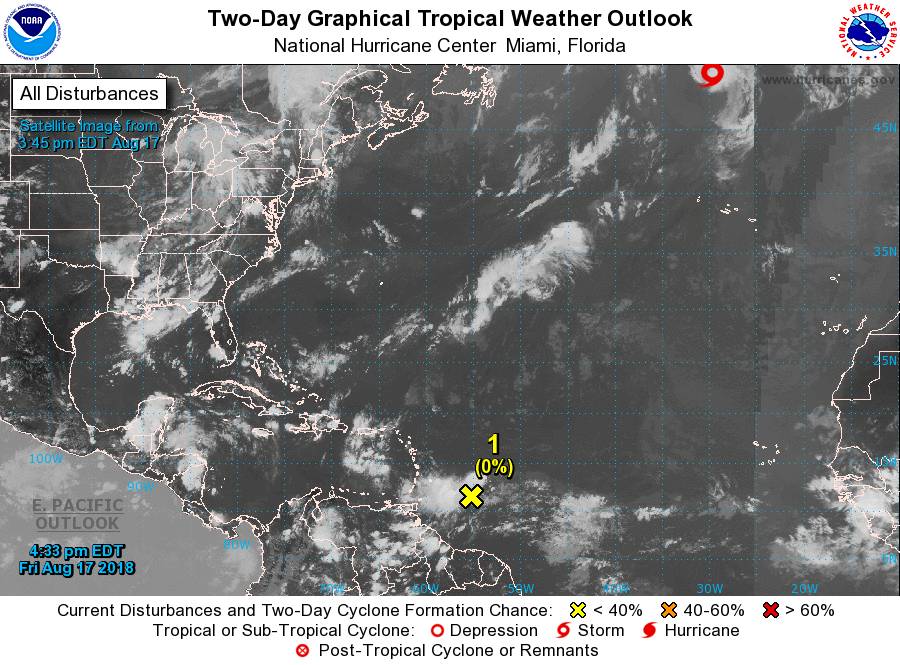 This story was posted 4 years ago
in Weather
3 min. read

The island of Grenada can expect possible moderate to heavy showers over the course of tonight and tomorrow Saturday, 18 August as a tropical wave is expected to affect the Windward Islands.

As a result, the Meteorological Office (Met Office) at the Maurice Bishop International Airport has issued flood warning in areas prone to flooding.

Meteorologist Trisha Miller said the likelihood of flooding is significantly low however she encourages people to remain vigilant. “We have a flood warning, but it is only for a low chance of flooding in areas prone to flooding. We want to advise the public that when we say flooding, it doesn’t mean that it is definite but there is a great possibility of a 30% chance of flooding.”

Miller also addressed the issue on Carnival Tuesday where a forecast predicting a tropical wave was released, but which did not occur. This situation resulted in people expressing their frustration on social media indicated their lack of confidence in the Met Office and NaDMA.

Miller took the opportunity to remind the general public that a forecast is not set in stone and predictions may not be always accurate. “We saw the other day with the event on Carnival Tuesday. We were expecting some showers and it didn’t happen because the placement model had the majority of the showers slightly off. So, the model sometimes doesn’t always get it right but as we say there is always a level of uncertainty when we produce the forecast. So sometimes not all of the models are in agreement and we have to average.”

Meanwhile, the National Disaster Management Agency (NaDMA) has also joined the Met Office in advising people to have their emergency plan activated.

Coordinator of NaDMA, Supt. Sylvan McIntyre said due to the recent flooding, many areas may still be prone to flooding and he is encouraging people to remain on guard. “People should be mindful that because of the torrential rains over the last couple of days, with the weather system approaching us it is likely to exacerbate the condition. I speak specifically to areas prone to landslides and flooding: this is likely to happen because the soil is already over saturated.”

McIntyre also noted his disappointment with the turnout of volunteers within the various communities to clear blocked drains, since much of the debris is still visible from the last weather system that affected the island.

“I am really disappointed that we have not seen more community effort in cleaning up some of the debris that is still visible in some communities that are likely to create flooding if we experience another weather system. My advice to people is to get out there and clean your surroundings and ensure that the drains are properly cleaned, so that the water can flow properly.”

NOW Grenada is not responsible for the opinions, statements or media content presented by contributors. In case of abuse, click here to report.
Tags: curlan campbellfloodingmet officenadmaSylvan McIntyretrisha millertropical wave
Next Post 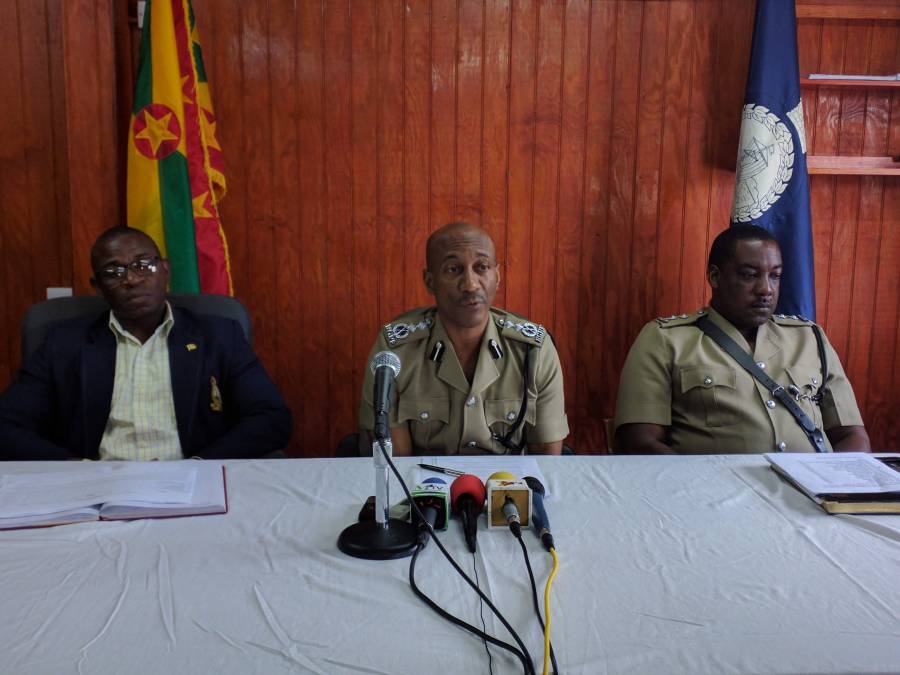