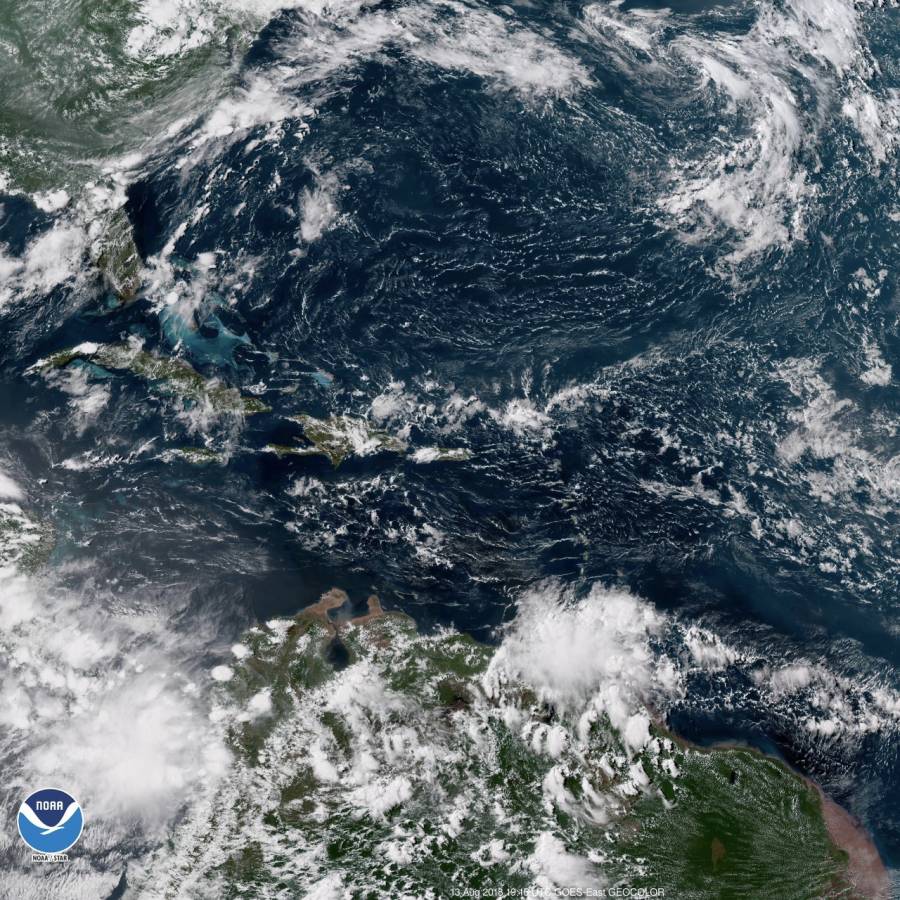 This story was posted 4 years ago
in Arts/Culture/Entertainment, Weather
2 min. read

An Atlantic Tropical Wave is now being monitored by the National Disaster Management Agency (NaDMA) and the Meteorological Office at the Maurice Bishop International Airport (MBIA).

According to a release issued by the Met office, “an Atlantic Tropical Wave is along 57°W from 21°N southward. It is possible that any precipitation may be more related to the Inter-Tropical Convergence Zone (ITCZ) than to just the tropical wave. Model guidance is indicating the potential for convective development associated with this wave as it continues to move towards the Lesser Antilles. Therefore, moderate to heavy scattered showers and possible isolated night time thundershowers are expected from tonight, especially in the southern belt of the island. An increase in cloudiness, showers, and thundershowers is expected by Tuesday morning; hence, a flood warning is in effect for areas prone to flooding.”

However, the release emphasised that “Grenada and its dependencies are currently not under any tropical storm or hurricane watch or warning.”

9 years ago, a tropical wave that dumped more than 2 inches of rain within 5 hours, led the then Grenada Carnival Committee (GCC) to postpone the parade of the bands from Carnival Tuesday to the following Saturday.

The GCC stated that its decision was based on sunlight as a critical component to showcase the costumes that had been the result of 6 months’ hard work.

The declaration of a public half-holiday was good news for some, but some visitors and masqueraders were denied the full pleasure of the parade of the bands, and many vendors complained of loss of income, spoilage of food and extra expenses incurred.

Chief Executive Officer (CEO) of the Spicemas Corporation (SMC), Kirk Seetahal said he is aware of the latest weather report which has put a damper on the festivity, but he remains hopeful that this does not lead to carnival being postponed. Seetahal indicated via telephone that once a determination is made NOW Grenada will be updated.

NOW Grenada is not responsible for the opinions, statements or media content presented by contributors. In case of abuse, click here to report.
Tags: atlantic tropical wavecarnivalcurlan campbellinter tropical convergence zonekirk seetahalmet officenadmaparade of the bandsspicemastropical wave
Next Post 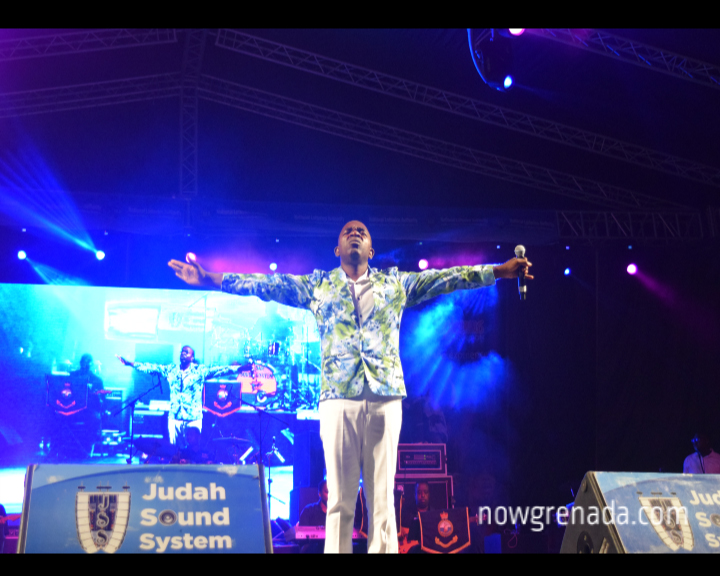