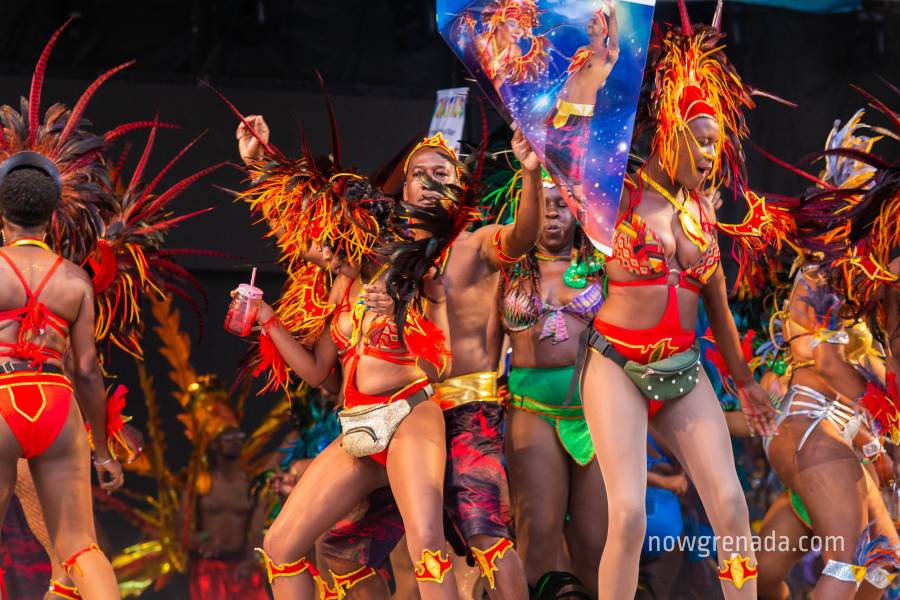 Elementra wins Band of the Year 2018

Elementra wins Band of the Year 2018

This story was posted 3 years ago
in Arts/Culture/Entertainment
1 min. read

Helen Marie and Associates win Band of the Year
Share

Helen Marie and Associates presentation of “Elementra” for 2018 broke its tradition of placing second like it has done for more than ten years and brought home the “Band of the Year” title.

Elementra displayed the concept of the essence of life as defined by the elements of nature. The five sections were:

The Band of the Year title is awarded to a carnival band that has participated in the King and Queen of the Bands competition.

Tags: band of the yearelementrahelen marie and associateslinda straker
Next Post