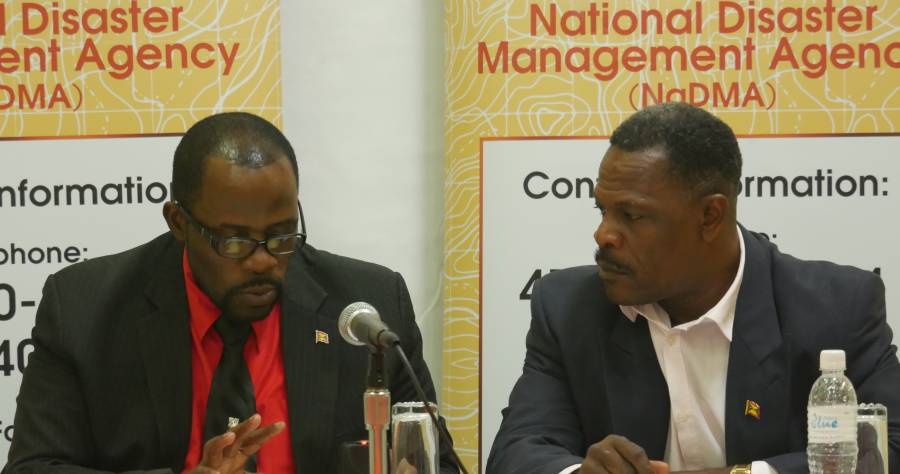 This story was posted 3 years ago
in General News, Video
2 min. read
Share

The National Emergency Advisory Council has declared the parishes of St George and St David disaster zones because of Wednesday’s tropical wave impact on both parishes.

Senator Winston Garraway, Minister Responsible for National Disaster Management said that after receiving the preliminary assessment from the 15 districts throughout the island, both parishes were significantly affected by the rains which caused mainly flooding of residential and public properties as well as landslides and debris that blocked roads.

“Grenada suffered quite a lot from the heavy downpour especially in the parishes of St George and St David, and from the information received so far the impact was greatest in these two. St David had in excess of 60 landslides,” Garraway said. He disclosed that the preliminary impact for St George was yet to be finalised, but from observation, communities in the St George’s South East constituency suffered significantly.

In a news briefing following an emergency meeting of the council, Garraway said that by declaring the two parishes disaster zones, this will trigger financial assistance from the state to provide the necessary financial and other resources in place to return the areas to normalcy.

“It will provide for assistance to be directed to the Ministry of Works through the Ministry of Finance to assist with the clean-up and other things,” he explained. Sharing some of the impacts, Garraway said that 9 houses were severely affected, and the residents relocated. The national stadium suffered terrible water damages and the Ministry of Forestry had to be relocated.

The National Stadium and the Ministry of Forestry are both located in the proximity of the St John River, which burst its banks flooding the entire lower end of the River Road and Darbeau communities.

The Met Office at the Maurice Bishop International Airport said that 6 inches of rain were recorded in the Point Salines area from the tropical wave that showered Grenada for more than 6 hours. However, it is expected that within the mountainous interior of the island the figure will be higher.

NOW Grenada is not responsible for the opinions, statements or media content presented by contributors. In case of abuse, click here to report.
Tags: disaster zonelinda strakernatural disasterwinston garraway
Next Post 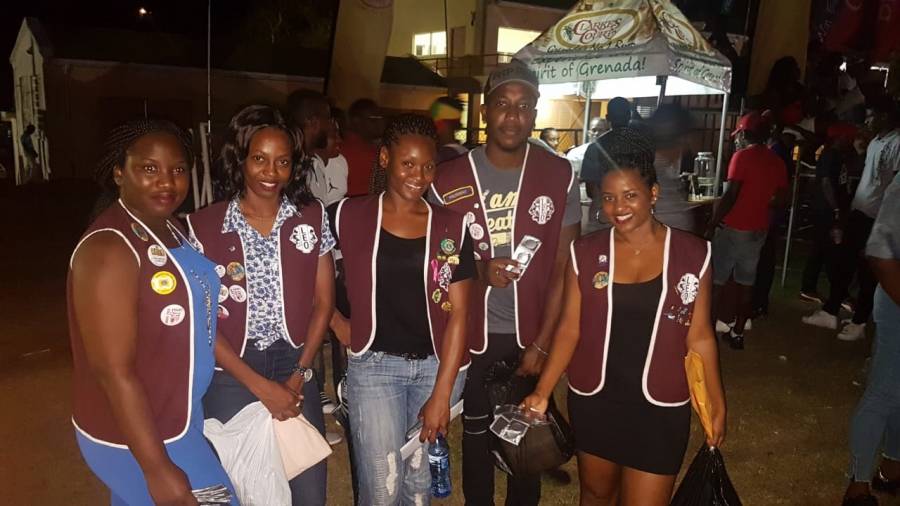 Leo Club of St Andrew provides service to the community