This story was posted 4 years ago
in Arts/Culture/Entertainment, Business, Travel/Tourism
3 min. read

Fort George, located 175 feet above the St George’s Harbour, will soon be receiving a facelift.

The Government of Grenada has issued a Statement of Capability for a qualified consultant who can undertake structural assessments, detailed designs and supervision of rehabilitation works for Fort George.

This project which falls under the OECS Regional Tourism Competitiveness Project will see another consultant to undertake a feasibility study for the relocation of Police Headquarters which is presently situated at Fort George.

According to Project Manager Francis Robertson, the government has received 5 submissions of interest. “That aspect is within Component 2 of the project which speaks to the pilot investment, and for Grenada, the pilot investment is the rehabilitation of Fort George; within that will be the relocation of Police Headquarters. So far, we have advertised a Statement of Capability and received a number of expressions of interest, and that has been reviewed by an evaluation committee. That report is just being finalised and will be submitted to the World Bank for approval, and once that clearance is done it will go to interviewing the shortlisted consultants and move forward from there.”

The World Bank has made available more than $20 million to be split between Grenada, St Lucia and St Vincent and the Grenadines to undertake projects to enhance tourism competitiveness. Grenada was able to access some $6 million towards the rehabilitation of Fort George and the relocation of the Police Headquarters.

Robertson said a feasibility study for the relocation of the Police Headquarters would soon be underway while a suitable site to house the headquarters is being sought. “Regarding the location of the site, that is being done in parallel, but outside of the project, because the project facilitated that study to look at relocation. In terms of the other aspects, will be the whole question of site selection and the bailout of the facility. Now there has been some discussion on a site, and I believe that very shortly some pronouncement will be made on that.”

The project to rehabilitate Fort George is expected to incorporate interpretive themes, historical accuracy, define restorative processes and provide for small-scale business activities. The feasibility study will also provide usage for the buildings currently occupied by Police Headquarters. Construction supervision for Fort George will entail the rehabilitation/reconstruction of all damaged ramparts/defence walls as required. Construction works to the Upper Square which consists of 4 buildings, will include coffee shop, restaurant, souvenir shop and interpretation centre, and the installation of railings throughout the entire fort to ensure user safety.

Fort Royal was designed by Francois Blondel in 1666 and completed around 1669. Major extensions were done between 1706 and 1710 when it was upgraded to better defend the island. It was renamed Fort George in honour of King George III, after the British seized control of the island in 1762.

Fort George was the site of Bloody Wednesday, one of the bloodiest massacres in Grenada’s history which took place on 19 October 1983, with the execution of Prime Minister Maurice Bishop and 4 of his cabinet members.

Since 1984 the Royal Grenada Police Force (RGPF) has been housed at the fort. 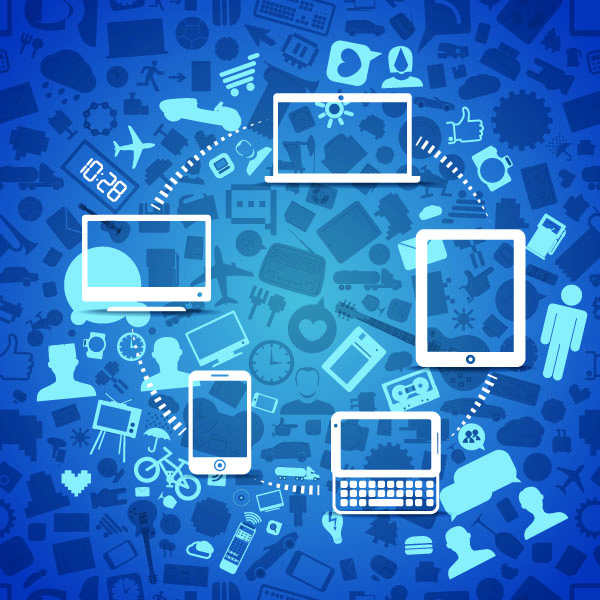