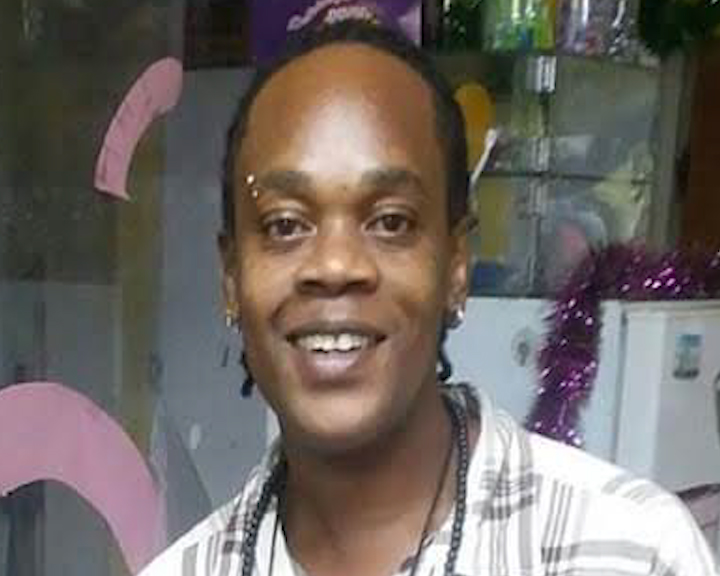 This story was posted 4 years ago
in Arts/Culture/Entertainment, Business, Youth
2 min. read

Placing second at the 2018 Caribbean Rising Stars in Beauty Competition has not deterred 39-year-old Kelvin “Crafty” Thompson, a barber for over 15 years, from striving for excellence in his profession.

Owner of Island Style Barber Shop, the St David’s resident was selected to represent the island in a competition that promotes the work of youth in cosmetology.

Thompson was the first non-Barbadian to participate in the competition, placing 2nd to 17-year-old Renaldo Thomas of Barbados by some 6 points on Saturday, 25 August 2018 at the Lloyd Erskine Sandiford Centre.

NOW Grenada spoke to Thompson who said he discovered the competition through social media. This experience has further fuelled his desire to become a qualified barber. He said, “I decided to take part to provide myself with a way to further my education in barbering and become certified and qualified enough to pursue my dream of teaching barbering in Grenada, and in turn to be able to provide certification for young men pursuing a career in barbering so they can practice professional barbering etiquette and techniques.”

Thompson said the exposure granted to him through the competition is immense. “I was able to be showcased nationally, regionally and internationally via social media, radio, and television both local and in Barbados and St Vincent, as well as being able to have Grenada advertised on television and radio throughout the Caribbean region. I think it will better assist me to attain a higher standard of professionalism and showcase my talent and fervour for barbering on the whole. Plus, it will allow me to be known by visitors to the island as well as nationals as a competent and qualified well-educated professional in my field.”

Thompson said he intends to pursue higher education. “My next move is to continue to further my education and upgrade the level and scope of services provided by me to my clients. As well as travelling to compete.”

Established in October 1998, the CDI was registered as a training facility by the Ministry of Education of Barbados in 1999 and that remained in effect until 2005. CDI was one of the first registered institutions approved by the Barbados Accreditation Council in 2006.