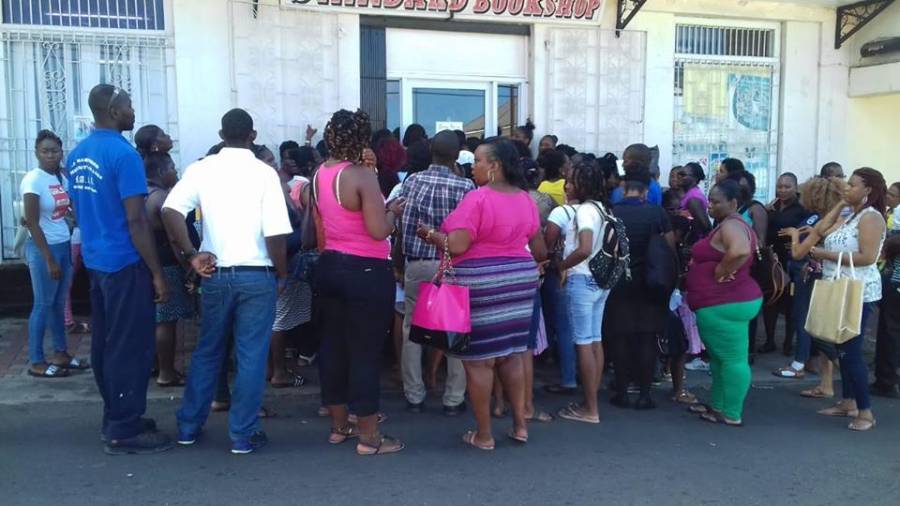 This story was posted 3 years ago
in Business, Education, Youth
1 min. read

NOW Grenada was reliably informed that the finalised textbook list authorised by the Ministry of Education was released later than usual this year resulting in the late ordering of the new books needed for the next school term.

Information reaching NOW Grenada is that the list was released in June, nearly 2 months later than usual and will result in books being received late August or early in September. This has caused a mad rush by parents to purchase books which are not available at the Grenada Teachers’ School Supplies.

Permanent Secretary in the Ministry of Education, Finley “Scholar” Jeffrey indicated he would address the issue on Wednesday, and President of the Grenada Union of Teachers (GUT), Lydon Lewis indicated this matter will be looked into before a response can be issued. 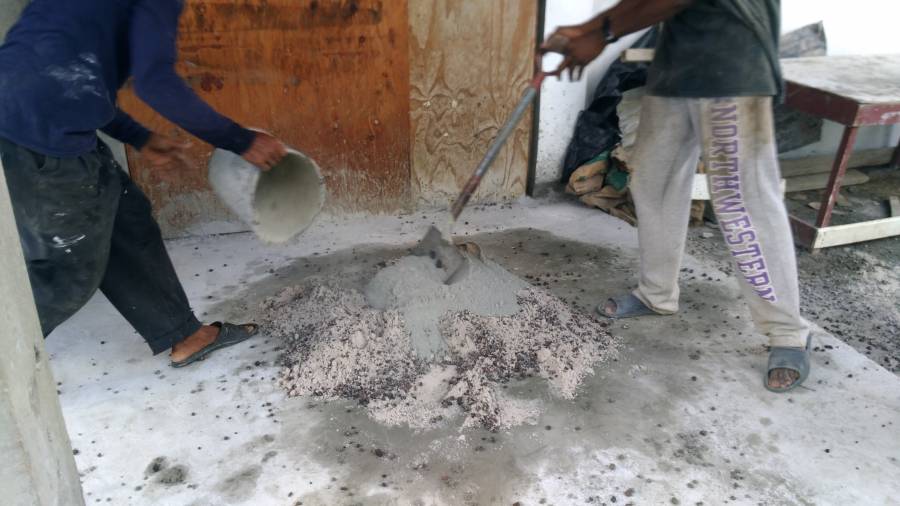