This story was posted 3 years ago
in Arts/Culture/Entertainment, Travel/Tourism
2 min. read 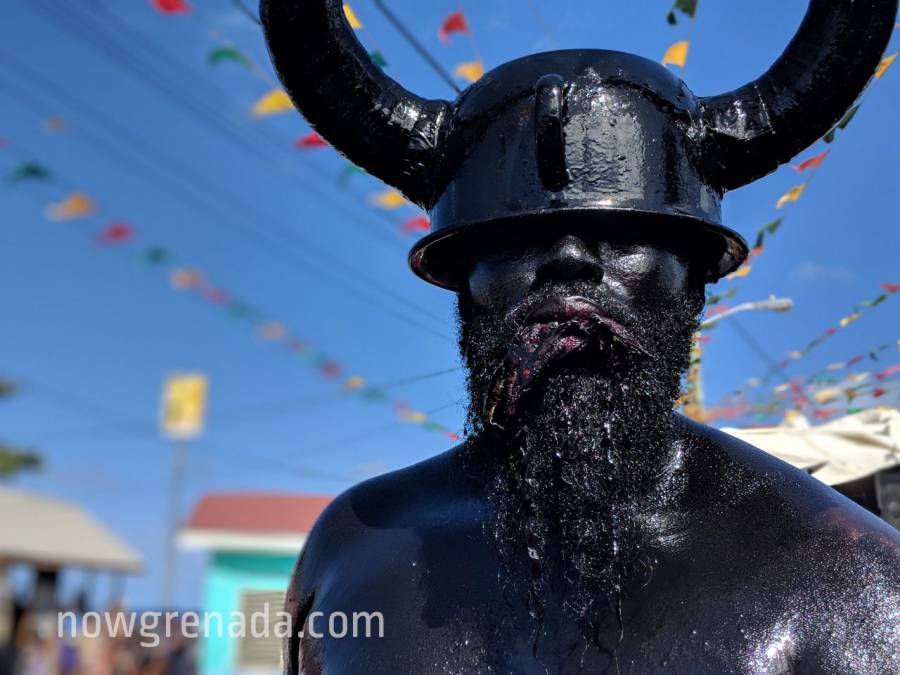 Chearvon Benjamin, Public Relations Officer for the Grenada Mas Bands Association said of the move to marry the Children’s Carnival Frolic (CCF) with the pageant on Monday, that a majority contributing factor to have both events on the same day is for J’ouvert to end on time.

The CCF was originally scheduled for last week Saturday, 4 August but excessive rain during the week caused major flooding of the National Stadium. This act of nature made the facility unable to host the facility and the Spicemas Corporation (SMC) decided to change the date. The first date provided was Carnival Saturday, 11 August.

However, after analysing the logistics it was accepted by the stakeholders and organisers that Saturday would not be a good day and as a result, the new date of Carnival Monday was announced.

Benjamin said that though the two events will come with some challenges, it’s very important that the police ensure that J’ouvert starts and ends at the stipulated time. “If the events don’t start on time then it might turn out to be a logistical nightmare,” said Benjamin.

J’ouvert is the first event on Monday and it is scheduled in law to conclude at 10 am. SMC said that the CCF will begin at 11 am and move straight into parade bands. It’s traditionally accepted that all competing bands must cross the stage before sunset, as the daylight assists with bringing out the colour and creativity of the costumes. Non-competing bands cross the stage after competition bands.

All bands will be on parade on Tuesday.