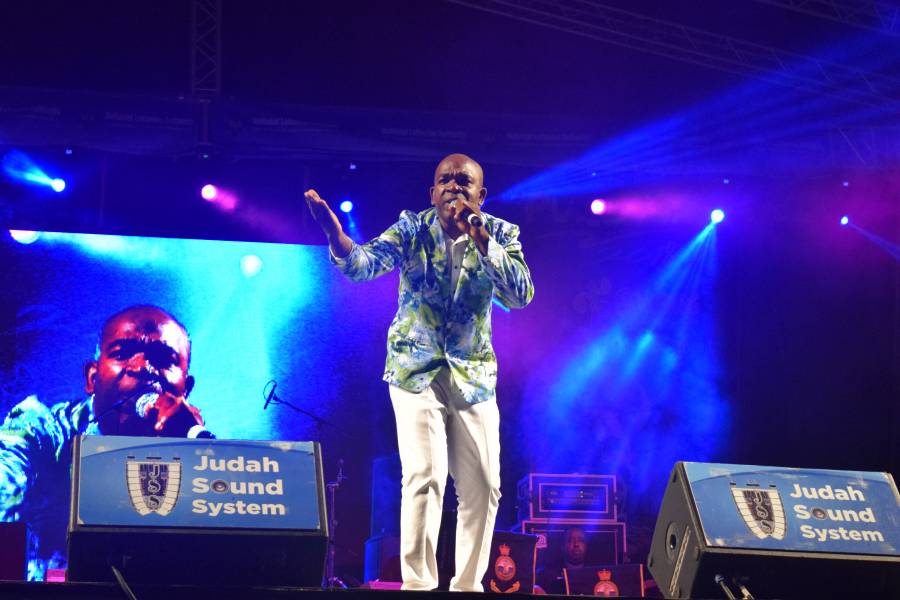 Known as Scholar in the calypso world, Jeffrey’s 2 renditions earned him 531 points: a one-point difference between himself and the 2nd place Micah “Baracka” Joseph who scored 530. The defending monarch had to settle for 5th position with 497 points.

Thanking all his fans and supporters after the announcement, an elated Jeffrey said, “I never win by one point yet, but I lost by 5 points. I will be dedicating this crown to someone, the person who came up with the idea. He is not here, he is home, he gave the idea, and I just run with it and put things together, that is Brian Griffith, I will be bringing he crown for him.”

Griffith is a well-known culture and calypso enthusiast who served on the executive of previous calypso associations writes calypso and generally assists with the growth and development of artform.

Jeffrey’s 9th win puts him on the same winning level with Edson “Ajamu’ Mitchell who was the first to win the national crown 9 times over the years. Mitchell did not participate in the 2018 competition.

The final competition saw 11 of the top calypsonians as adjudicated by judges in the preliminary and semi-final rounds of the competition. Just under 100 calypsonians competed in the 2018 season.

NOW Grenada is not responsible for the opinions, statements or media content presented by contributors. In case of abuse, click here to report.
Tags: ajamubrian griffithcalypso monarchedson mitchellfinley jeffreylinda strakerscholar
Next Post 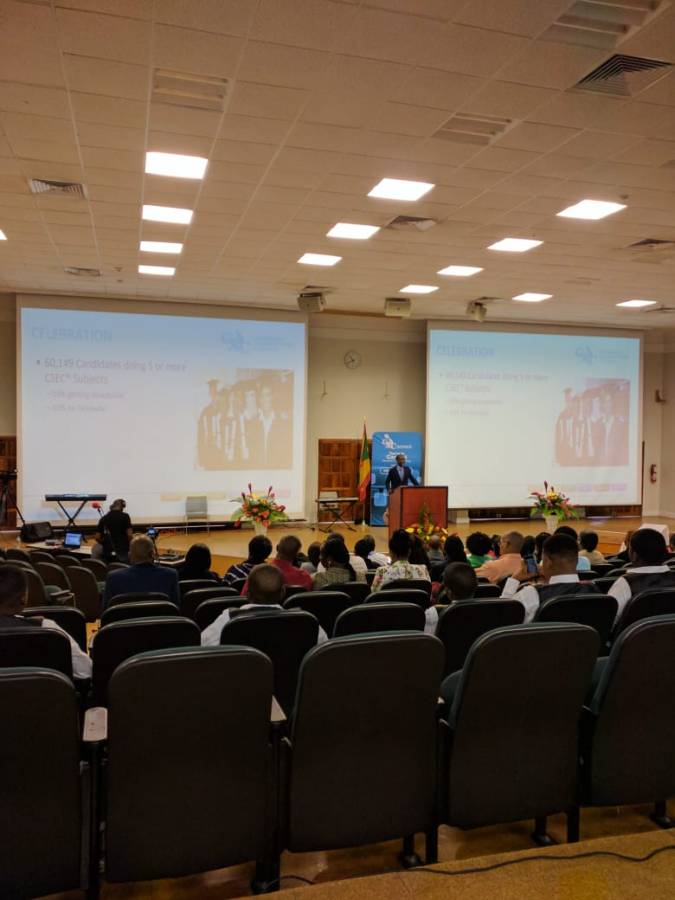