Statement from the Government of Grenada on the attack that endangered the life of President Nicolás Maduro, President of the Bolivarian Republic of Venezuela

The Government of Grenada stands in solidarity with the Government and people of the Bolivarian Republic of Venezuela and urges the promotion of peace, national dialogue and cooperation between all concerned Venezuelans, on the basis of respect for the Constitution, the maintenance of law and order, and the primacy of democratic principles.

NOW Grenada is not responsible for the opinions, statements or media content presented by contributors. In case of abuse, click here to report.
Tags: attackbolivarian republic of venezuelagisnicolás madurosolidarity
Next Post 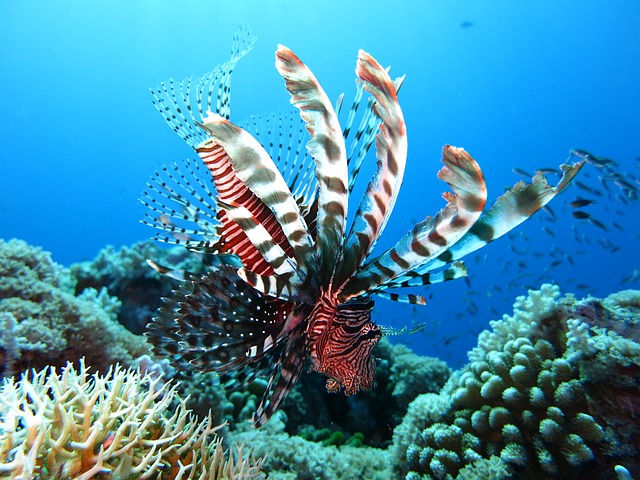