Crackdown on business operators who fail to obtain an annual licence

Crackdown on business operators who fail to obtain an annual licence

This story was posted 4 years ago
in Business
4 min. read

The Government of Grenada is cracking down on business operators who should obtain a licence from the Inland Revenue Department to conduct business throughout the State but have failed to comply with the law.

The Licencing Act (CAP 172) provides for providers of services in several professions to obtain a state licence to conduct business within the state. Comptroller Michael Stephen said that there is evidence that not many are complying with the regulations and they will be the targeted in the future.

According to regulations the annual licence must be obtained on or before 7 January.

The legislation was approved since 1962 with various amendments over the years with regards to the cost of the licence and the inclusion of new professions.

A licenced person keeping an establishment for the conduct of any business or calling required to be licenced under the preceding section shall have over the principal entrances of such establishment painted in legible characters at least one inch in length, his or her name with the addition of such other words as shall denote that he or she is licenced to carry on such business or calling; and a person contravening the provisions of this section shall be guilty of an offence.

According to the legislation “A person liable to take out a licence under this Act who neglects to do so in the manner prescribed by this Act shall be guilty of an offence and liable to a fine of five hundred dollars, and where at the time of conviction he or she had not paid for or taken out the required licence he or she shall also pay into court, in addition to such fine, a sum equal to the fee payable for the licence neglected to be taken out; and upon payment of such licence fee the magistrate shall notify the Permanent Secretary thereof as soon as practicable thereafter.

Recently, government through the Inland Revenue Department called on Refreshment House and Liquor Dealer operators to obtain their licence which according to the law must be obtained annual no later than 7 January. It will cost between EC$150 and EC$250 for liquor dealers and EC$500 for Refreshment House operators.

Stephen said a meeting was held on Thursday with used car dealers to explain the legislative requirement and following the meeting, customs will be advised to enforce restrictions. “No Used Car Dealer will be allowed to remove goods from bond/warehouse unless they can provide evidence they had obtained the licence to operate from the authority,” he said while reconfirming that all licences must be obtained by 7 January and we are already in September. 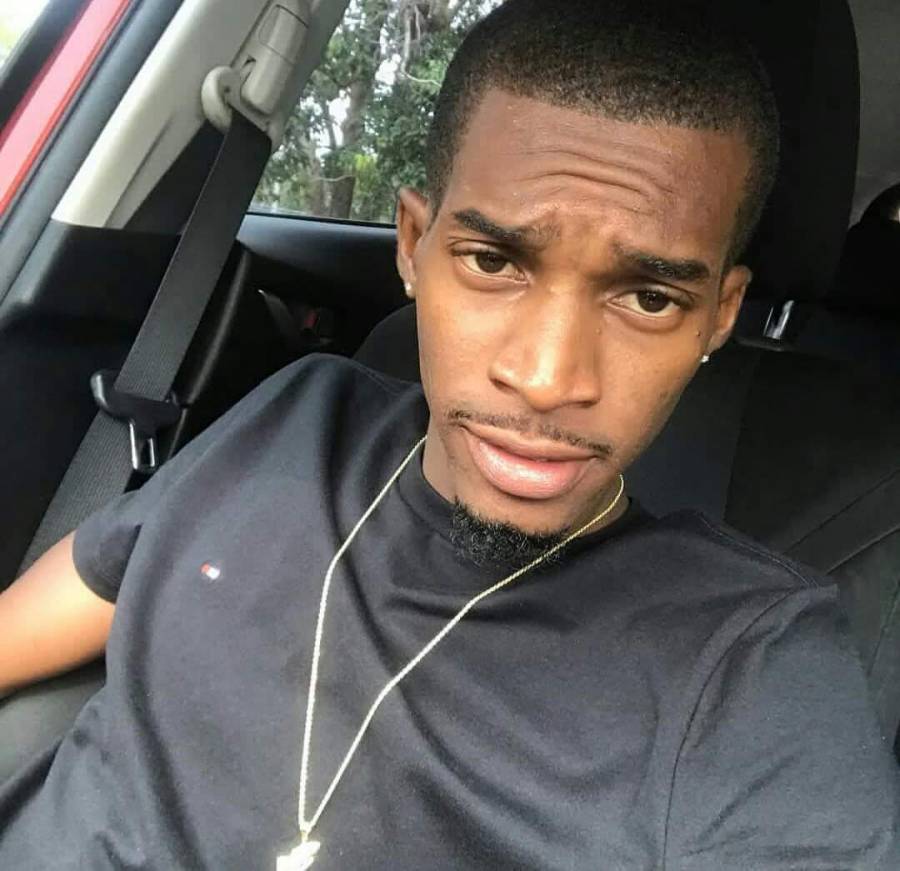