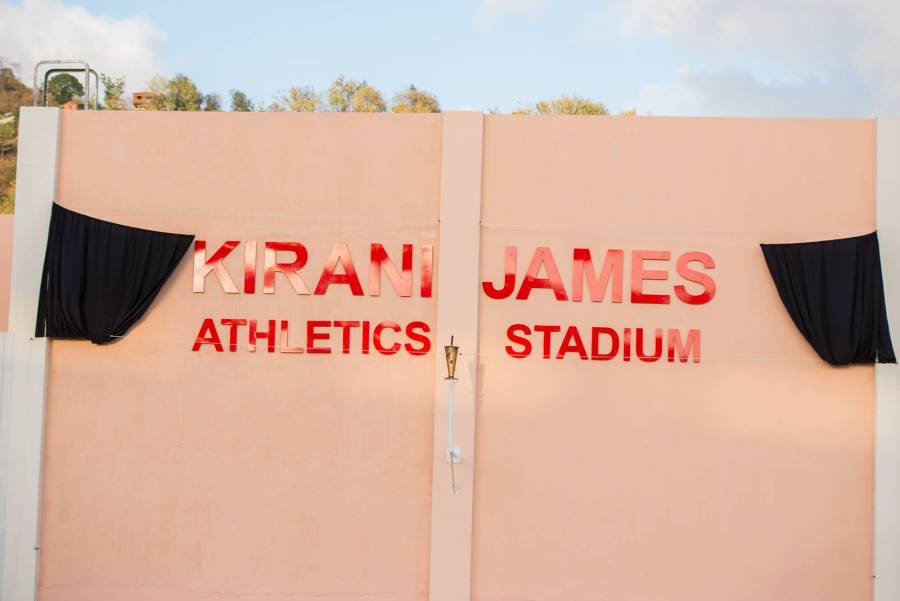 This story was posted 4 years ago
in Sports
3 min. read

Regulations of the International Association of Athletics Federation (IAAF) published online refute the claim made by the management of the Grenada Invitational that international standards provide for a 6-month delay of payment to professional athletes who participate in track and field games.

An email was sent to the management following its media release seeking guidance as to which international standards it was referring to and a response is yet to be provided.

“This information about the payment is not correct,” said one of the international managers who prefers not to be identified and who has confirmed that athletes under his company’s management are among those awaiting payment.

“The IAAF regulation is very clear, it is no more than 30 days. You can go check it out yourself on the website, they are not correct,” said the manager who claimed to only have received “empty promises” from the management of the Grenada Invitational.

Sanctioned by the International Association of Athletics Federation (IAAF), the Grenada Invitational is one of the first meets of the annual outdoor track and field season. On its website, IAAF rules state: “Prize money shall be paid within 30 days upon receipt of the doping control results from the IAAF and an invoice from the athletes’ representative.”

The release about the 6 month delay of payment came after the publication of various news articles that the management of the track and field competition which was held for the second time in April 2018 at the National Stadium, is yet to settle outstanding payment to some athletes and service providers.

An email was sent to the management following its media release seeking guidance as to which international standards it was referring to and a response is yet to be provided.

Since the story of outstanding payment became public, Prime Minister Dr Keith Mitchell has confirmed that he is aware of the claim. He said that sports minister Norland Cox will be having a meeting with the directors of the company. He further explained that the government had provided its financial obligation and more to the company for both games.

It is understood that for the inaugural game in 2017 and the second game in 2018 government provided EC$1 million each year, plus technical support through staff at the Ministry of Sports.

In February 2018 ESPN announced that it had signed a 3-year agreement for rights to the Grenada Invitational, the Southern Caribbean’s premier track and field meet. The deal includes transmission of the one-day annual meet through 2020 in the Caribbean and the United States, and on ESPN digital platforms.

Tourism Minister Clarice Modeste, during Tuesday’s post-Cabinet briefing said that the deal provides for the Grenada Tourism Authority to pay almost EC$1 million for showcasing the island through promotional spots at each game. “We sat down and assessed the figure at the time it would not have exceeded a million dollars. What I can tell you, a million dollars cannot pay for those long minutes. I know it was money well spent,” she said, admitting that she was unable to provide the exact cost.

In the meantime, the management said that it has accepted the resignation of Michael Bascombe as a director of the company. Bascombe is the founder of the games and is one of four named in legal documents as directors of the company.

The release said that the management that it was in receipt of the private audit which was commissioned, in May 2018. “The information contained in the audit presents a clear picture of the company’s current financial standings – free of impropriety, and for which actions are being pursued regarding the financial obligations to all involved,” said the release which did not provide details about its current financial standings nor its outstanding debt.

NOW Grenada is not responsible for the opinions, statements or media content presented by contributors. In case of abuse, click here to report.
Tags: grenada invitationalinternational association of athletics federationlinda strakermichael bascombeprize money
Next Post 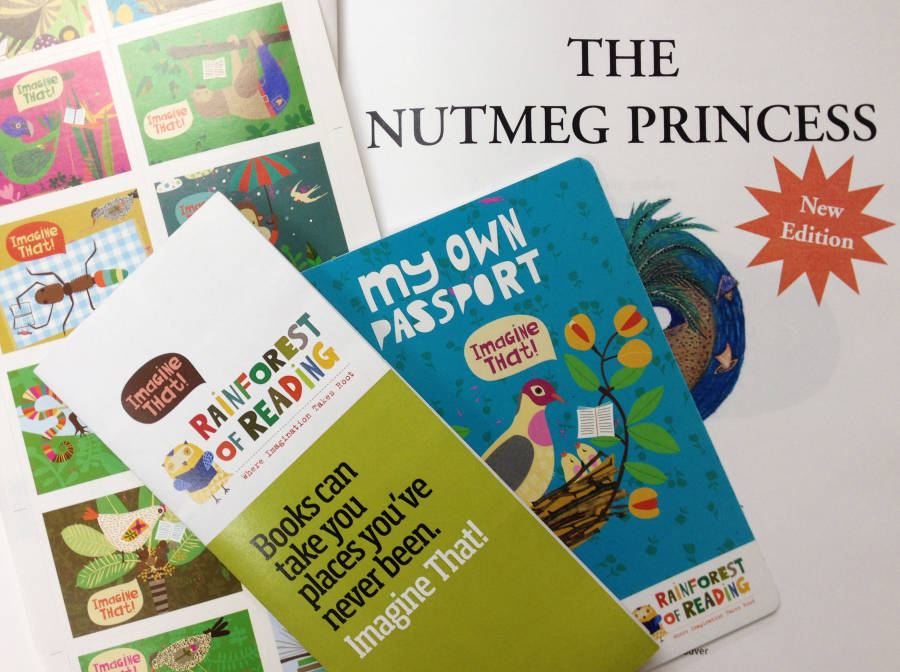