Andre Lewis, Labour representative in the Upper House is not in support by government’s move to make the Caribbean Court of Justice (CCJ) the final appellate court. He showed his displeasure by abstaining from supporting the CCJ bill during last Friday’s sitting.

After receiving the full support from the members of the Lower House of Parliament on 7 September, the bill which provides for Grenada to have the 6 November referendum, also received the required support during last Friday’s sitting of the Upper House.

The Lower House comprises only of persons representing the government because during the 13 March General Election, only candidates of the ruling New National Party won their seats. As a result, it was easy to get the two-thirds support as provided for in the constitution. However, in the 13-member Senate, the representations are Government, Opposition and independent voices but approval required a simple majority of one. When it came to voting in support after the deliberations, only 9 members were present but the simple majority voted in favour. Senator André Lewis who represented the labour movement abstained.

The bill is providing for Grenada to make the CCJ the final appellate court which is presently the Privy Council in London. The CCJ settles disputes between Caribbean Community (Caricom) Member States and presently serves as the highest court of appeals on civil and criminal matters for the national courts of Barbados, Belize, Dominica and Guyana.

“Voting yes for the referendum is a decision that will shape the future of our country. It is an opportunity to showcase our regionalism at work,” Prime Minister Dr Keith Michell told a recent discussion. “The CCJ has the potential to be the next regional pillar of strength,” he said, pointing to other regional institutions such as the OECS Court of Appeal and the University of the West Indies.

During the Lower House debate, MP Anthony Boatswain who is one of the members who does not hold a ministerial position, called for a vigorous education campaign targeting all persons who are qualified to vote.

“We have to go out there in the trenches,” he told the house, explaining that people resist change for various reasons, but a well-executed communication and education campaign will give them a better understand and at the same time guide them to make a decision of yes or no.

“Therefore, we have a task as educators to educate, a humongous task is in our hands to move on and to move in this direction,” Boatswain said in his argument for Grenadians to vote yes for the change.

While the senators deliberated on the bill, Joseph Roberts who described himself as a “sound public policies advocate” held a one-man protest. With placards adorning his body and in his hands, Joseph called on the voting population to Vote No for the CCJ. He believes that proponents for the CCJ are demonstrating political posturing, rhetorical entertainment and emotional persuasions to grab, especially the unsuspecting electorate, by campaigning on the ridiculous theme, regarding breaking the chains of colonisation and completing regional independence.

“The pointed and substantial issue concerning the content and context and consequence of the CCJ bill is not presented and explained to the people,” said Joseph in a recent article published in a local newspaper.

“Herein lies ‘deceit and danger’; nightmares and regrets would come from loopholes, red-herrings and any treacherous acts to be discovered following the passing of the bill in the referendum,” he added.

NOW Grenada is not responsible for the opinions, statements or media content presented by contributors. In case of abuse, click here to report.
Tags: andre lewisanthony boatswainappellate courtcaribbean court of justicejoseph robertslabourlinda strakerreferendum
Next Post 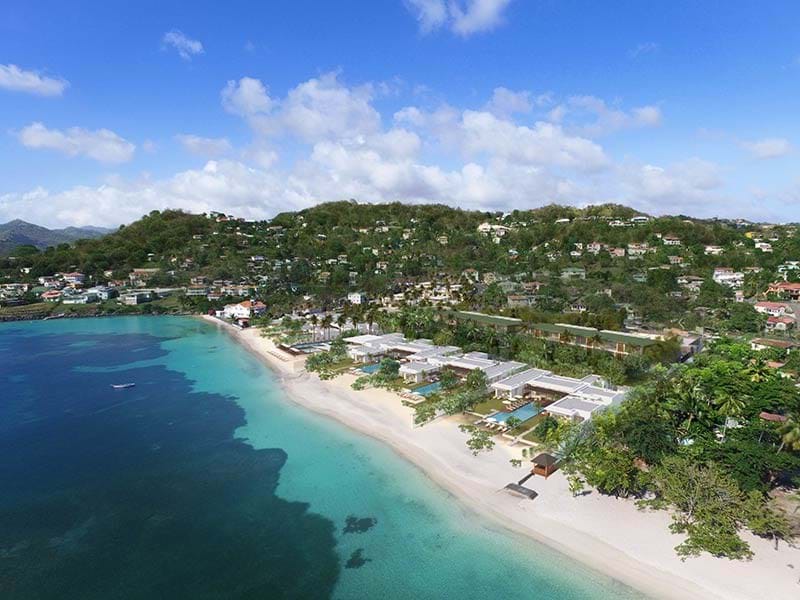