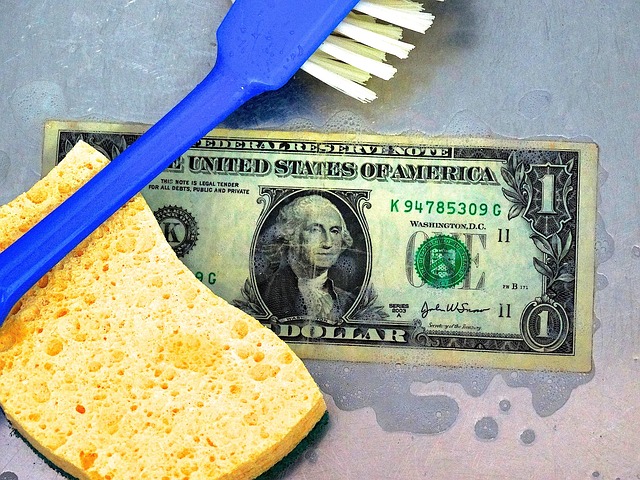 All organisations operating as non-profit organisations (NPOs) within the state will soon have to register with the Anti-Money Laundering and Combating Terrorism Financing Commission as part of a mandatory requirement as provided in the Proceed of Crime (Amendment) legislation which was approved by both Houses of Parliament earlier in the year.

However, before the enforcement of this piece of legislation, the Ministry of Legal Affairs and the Financial Intelligence Unit will be having a session with representatives from NPOs to give them a better understanding about the background to the legislation and why the need to create a registry.

Attorney General Dr Lawrence Joseph, who is also Chairman of the AML/CTF Commission said that there are NPOs which in other jurisdictions are referred to as non-governmental organisations that are set up to assist terrorist groups money laundering. “And therefore, we approved the legislation to combat this. It was recommended by the Caribbean Financial Action Task Force; and the aim is to combat this type of activity in our jurisdiction. NPOs are our first target group, but as you will see in the legislation there are other groups,” said Dr Joseph.

Head of the Financial Intelligence Unit, Tafawa Pierre said that session on 23 September at the National Stadium would bring the NPOs together to guide them about the regulations and what is required. “This legislation is to ensure that the money they are spending on projects are not from any form of criminal activity and they are in turn not financing terrorist organisations, directly or inadvertently,” he said. He explained the main initiative that each organisation will have to undertake is a point person for monitoring the finances of the organisation. “So, for example, a church will need to have an anti-money laundering regime which could be a person responsible for monitoring the financing, how it is spent, where the money is coming from, basically keeping records that will be reflective of all financial details,” he said.

Other targeted groups that will have to be registered are:

A session will be held with them at a later date.

According to the legislation, once an entity is registered, the commission must publish at such intervals and in such manner as the commission determines; and books will be “open to public inspection at such times as are reasonably convenient.”

A regulated entity that fails to register with the commission commits an offence and is liable on summary conviction to a fine of $5,000 and to a further fine of $300 for each day the offence continues.

NOW Grenada is not responsible for the opinions, statements or media content presented by contributors. In case of abuse, click here to report.
Tags: anti-money laundering and combating terrorism financing commissionlawrence josephlinda strakerministry of legal affairsngonon-profit organisationnporegister
Next Post 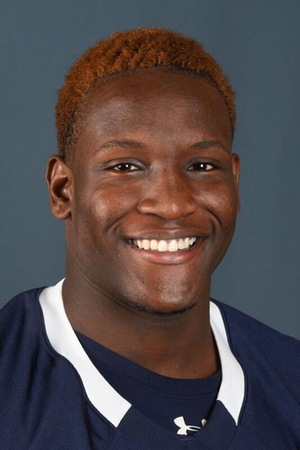