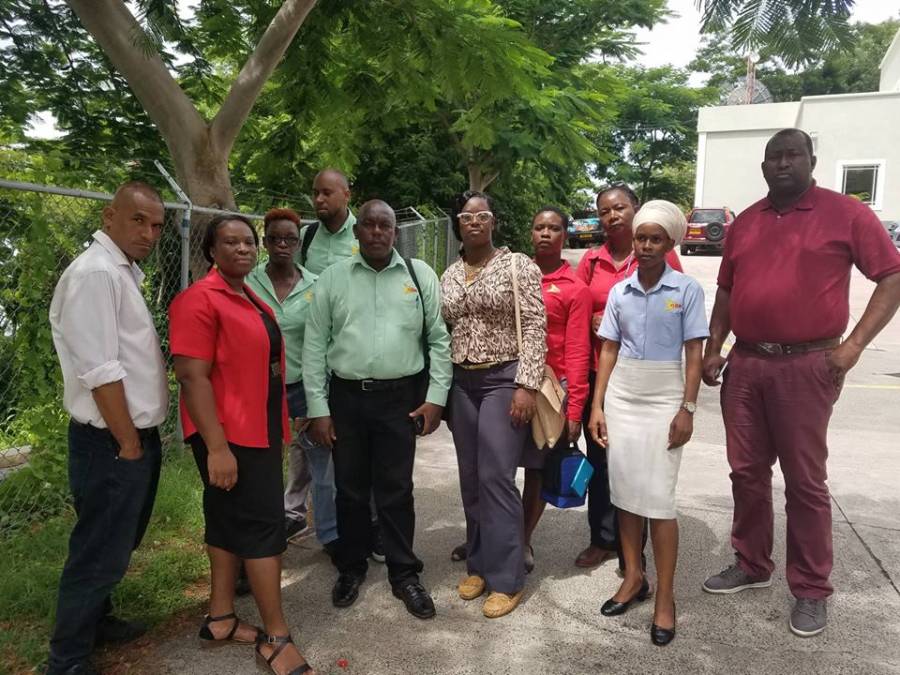 The Media Workers Association of Grenada (MWAG) wants Information Minister Senator Winston Garraway to undertake an investigation into what the association described as a press freedom violation by the General Manager of the Grenada Broadcasting Network.

Odette Campbell, who officially returned to duties on Monday after a 1-year study leave, reportedly ordered the GBN newsroom to not produce any news item centred around an industrial protest undertaken by her staff.

André Lewis, President of the Grenada Technical and Allied Workers Union (GTAWU), explained that the action was not a strike but “workers had left their workstations to protest an issue.” The staff returned to the job after approximately 6 hours.

The story was carried by other media houses, but there was no report on the GBN radio or nightly television stations.

“MWAG condemns the action against the journalists and calls on the relevant authorities which include the Minister of Information to undertake a speedy investigation into the matter,” said a statement from the association on Wednesday.

GBN workers walked off the job on Monday for a short period, demanding Campbell’s removal after years of complaining to the GTAWU and the management of One Caribbean Media (OCM), the Trinidad-based company with majority shares. The Government of Grenada is the minority shareholder.

A resolution was agreed to on Monday with the union and the members for them to return on the job. It is understood that Campbell is currently the subject of an investigation by OCM after receiving a signed petition from the workers containing a list of grievances against her. 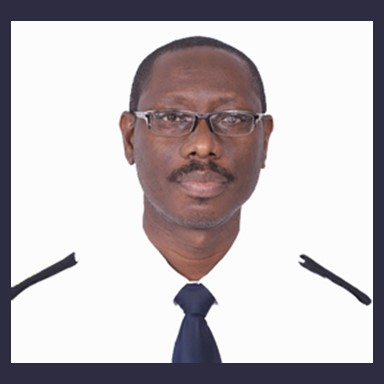