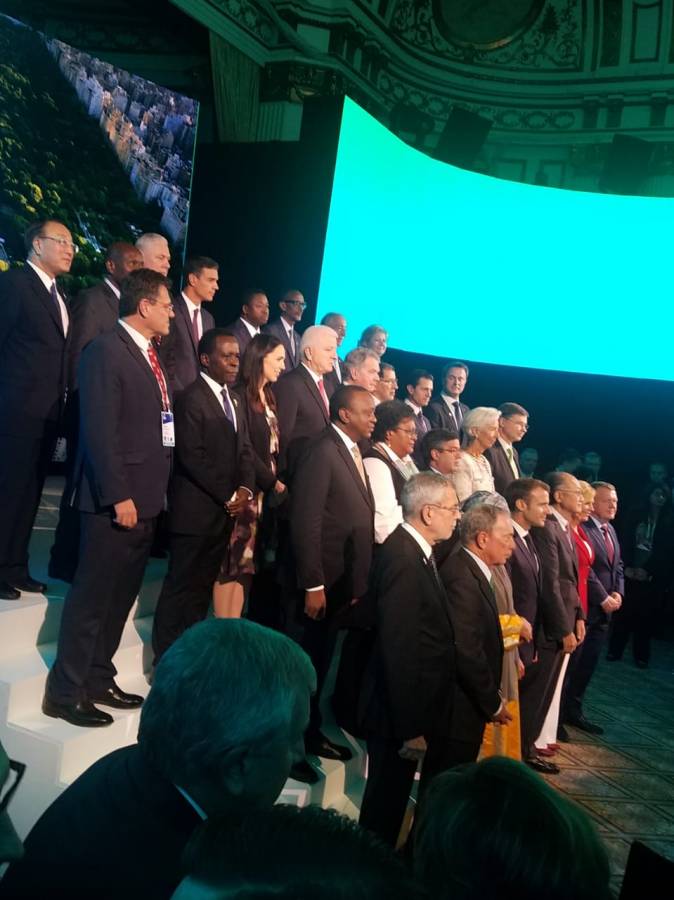 Prime Minister, Dr Mitchell and other leaders pose for a group photo at the start of the One Planet Summit
Share

Prime Minister, Dr the Right Honourable Keith Mitchell was among world leaders who gathered in New York on Wednesday, 26 September for the One Planet Summit.

Wednesday’s summit was the second of its kind and it included reports aligned with the 12 commitments established to guide the approach and accountability of this initiative. The commitments include responding to extreme events in islands states; protecting land and water against climate change; international mobilisation of development banks and public procurement and access to green financing for local governments.

The summit included an update on the recently launched Caribbean Climate Smart Accelerator which has attracted significant international funding and will seek to fast track climate change action across the region.

Having witnessed the unprecedented devastation caused during the 2017 hurricane season, Dr Mitchell, in his capacity as Chairman of the Caribbean Community (Caricom) last year, called for immediate action to make the Caribbean the World’s First Climate Smart Zone.

Speaking after the One Planet Summit, Dr Mitchell said, “The urgency remains, we must act and act now and we must work collaboratively. I am buoyed by the growing interest in the Caribbean Climate Smart Accelerator with 26 Caribbean countries signing on to this particular initiative, along with invaluable support of 40 private sector partners. With this underlying commitment, we must move expeditiously to create the climate change adaptation strategies which will improve the resilience of our countries and ensure our sustainable development.”

Meanwhile, as he wraps up his visit to New York, Prime Minister Mitchell will meet with Grenadians in the diaspora to update them on developments at home and to discuss ongoing partnerships to further propel the development of Grenada.

The meeting begins at 5 pm at the Medgar Evers College Auditorium. It will be streamed lived on Facebook and YouTube at the following links – www.facebook.com/ridealonglive and www.youtube.com/ridealonglive. GIS TV Channel 22 will also broadcast the event.

NOW Grenada is not responsible for the opinions, statements or media content presented by contributors. In case of abuse, click here to report.
Tags: caribbean climate smart acceleratorclimate changeone planet summit
Next Post 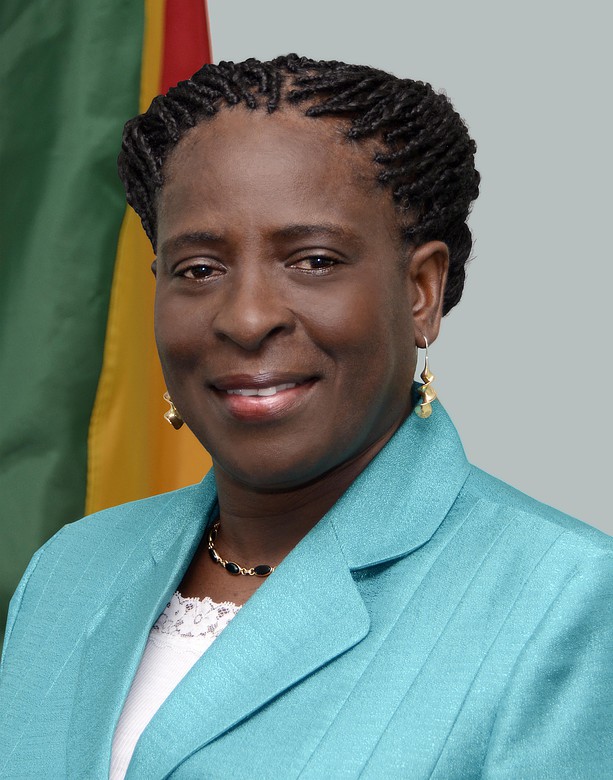