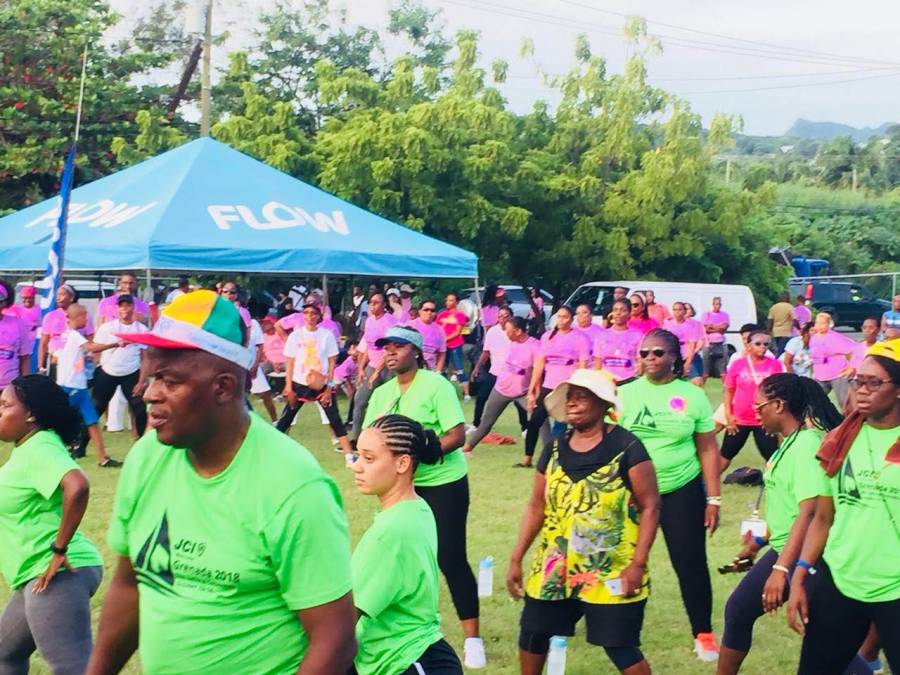 This story was posted 3 years ago
in Health
3 min. read

Women and men from all walks of Grenadian life came together in support of the Walk for the Cure for Breast Cancer held on Saturday, 13 October 2018.

Walk for the Cure is one of the Caribbean’s largest cancer fundraising and educational initiatives raising over US$1.5 million. In 2017 a staggering US$450,000 was raised throughout 17 territories, and in Grenada, a total of $41,000 was handed over to the Grenada Cancer Society earlier this year. All the funds raised go towards providing assistance, care, and counselling to cancer patients and their families as well as to raise awareness through education campaigns across the region.

Paulette Calliste was among breast cancer survivors who received an unexpected diagnosis in 2009 that changed her life. She is now actively involved with the Pink Ribbon Society, an organisation that helps promote breast cancer awareness. She used the opportunity to encourage both women and men to have their regular examination.

“I am advising people to check themselves. The minute you feel something is wrong with your bodies like a lump in your breast in women… and men can get breast cancer too.” Calliste said that there are 4 men in Grenada who have had breast cancer and advised people to check themselves, and if people are scared, or they can’t afford the mammogram or the ultrasound, the Pink Ribbon Society will try to help.

Calliste lamented that men continue to avoid getting screened for cancers which pose a challenge in early detection. “A lot of men don’t want to go for prostate exams. I have spoken to men in the market square, and they refuse to go because they don’t like the rectal examination.”

As part of Saturday’s Walk for the Cure, the Ministry of Health promoted early detection through breast self-examination and provided over 20 people with the proper technique on self-examinations.

Senior Medical Officer Dr Sonia Nixon said the ministry is pleased to have more young people coming forward to have their breasts examined. “We are proposing self-breast examination and that every Grenadian woman learns self-breast examination and I must say that our youngest visited was 17 years old and I am proud because she comes from a family with a strong history of breast cancer. We also taught women how to do their self-examination, and it’s very important.”

Dr Nixon also encourages men to have their breasts examined. “The truth is men also suffer from breast cancer. We have men who are surviving breast cancer, so we are still going to ask our men to look and to help their wives because most lumps in their breasts are discovered by their partners.’

Minister for Health Nickolas Steele also showed support by participating in this year’s walk. “We cannot continue to lose our mothers, daughters, and sisters. We need more activities like these to sensitise the public that many forms, if not all types of cancer, are detectable and prevention is far better than the cure.”

CIBC FirstCaribbean Country Manager, Nigel Ollivierre announced that this year received the biggest turnout from the public. “I am pleased to say that this was our biggest walk that we have had and the most success that we have enjoyed so far.” 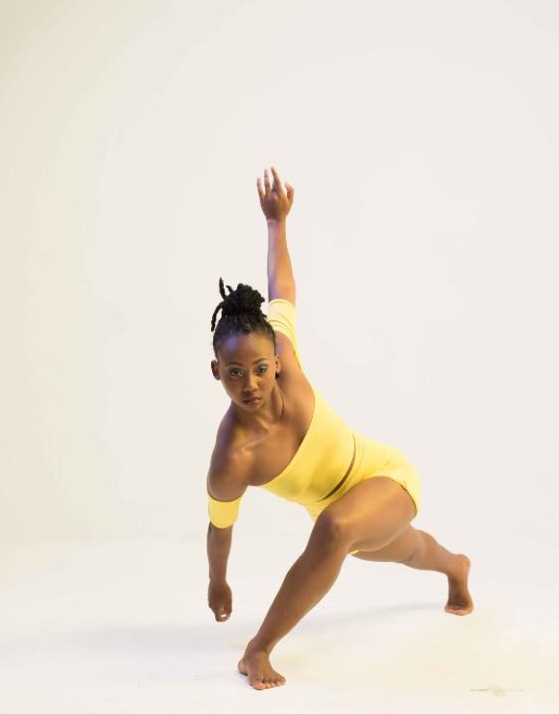