Carriacou resident charged with stealing over $10,000 worth of drinks 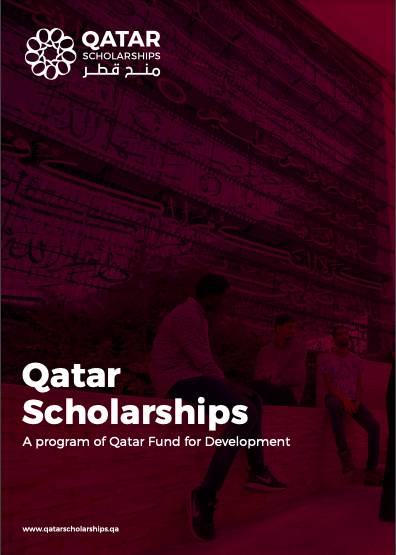 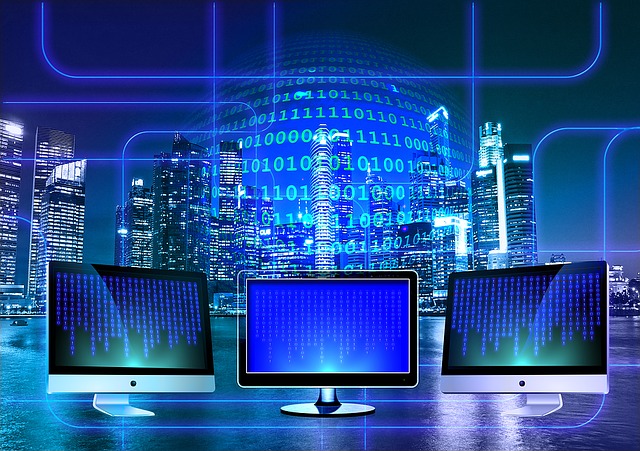 Carriacou resident charged with stealing over $10,000 worth of drinks

A Windward resident was charged with stealing after investigators at Carriacou Police Station linked him to the disappearance of a sales van with over $10,000 worth of drinks.

Akim Compton St Hillaire, 32 years old, Fisherman, is alleged to have stolen a van loaded with alcoholic and non-alcoholic beverages that was parked close to a business place, at Hillsborough, sometime between 26 and 27 October during the hours of 6 pm and 3:30 am.

A police operation mounted immediately after the van was reported missing, resulted in a car being stopped and searched and the recovery of a quantity of the stolen drinks.

St Hillaire was immediately taken into custody along with the driver of the vehicle.

St Hillaire is due to make his first appearance at Carriacou Magistrate’s Court at its next sitting on 20 November 2018. 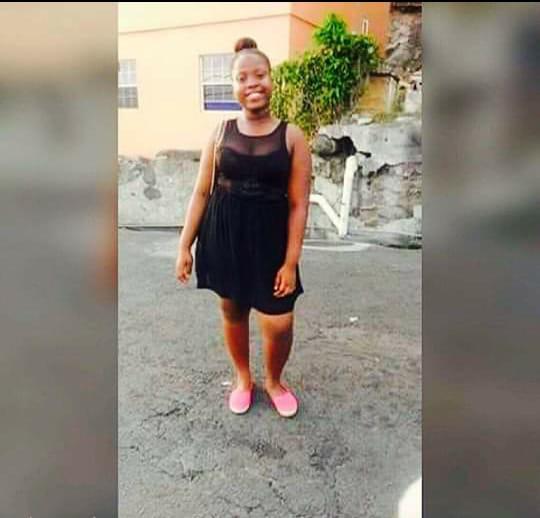