A former acting magistrate is facing the possibility of being sentenced to prison for 14 years. He was charged on Thursday, 18 October 2018 for sexually assaulting a 24-year-old female.

Raphael Baptiste who is now in private practice is on EC$10,000 bail and will appear in court on 27 November for the start of preliminary investigations. The 68-year-old is accused of touching the female on different parts of her body without consent.

According to the criminal code, a person commits the offence of sexual assault if: he or she unlawfully penetrate the genital organs of another person with, any part of the body of another person or that person.

The law also states that it is also an offence if an object is manipulated by another or that person except where such penetration is carried out for proper and professional hygienic or bona fide medical purposes.

A person guilty of the offence of sexual assault is liable on conviction on indictment to a term of imprisonment not exceeding 14 years.

Former president of the Grenada Bar Association Ruggles Ferguson, said that as a member of the legal profession there is no automatic disbarment if the attorney is convicted. “Any form of discipline after a conviction has to be under in accordance with the legal profession act and it must be noted that disbarment is the ultimate form of discipline, there are other actions that can be taken like suspension,” he said. 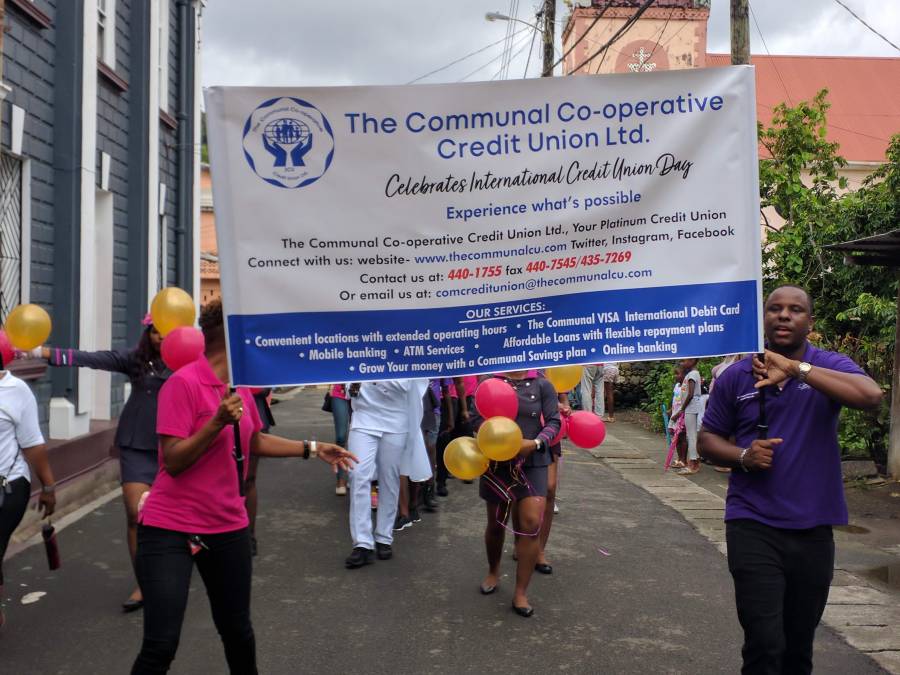