This story was posted 4 years ago
in OPINION/COMMENTARY, Politics
2 min. read

As an ardent supporter of the drive to make the Caribbean Court of Justice (CCJ) the final appellate court for Grenada, I would like to agree with and commend a recent article printed in the (Grenada Advocate of Friday, 21 September 2018) by Sir Ronald Sanders, that is titled Judging the Caribbean Court of Justice. It is a long article, so I would only refer to what I consider to be the more salient points presented. Referring to the Judicial Committee of the Privy council, Sir Ronald writes, that 43 of the of the 53 remaining commonwealth countries have long since left this hang over from British colonialism. These countries include Canada, Australia, New Zealand, South Africa and India. But startlingly, 8 of the 10 Commonwealth countries that still cling to the Judicial Committee of the Privy council as their final court of Appeal are Caribbean (Caricom) Community states.

He goes on to say that Retentionists in the 8 Caricom countries irrationally equate the performance of local courts in their jurisdictions to the CCJ. They argue two things. That judges in the local courts are subject to the directions of the governments that appoint them, and that because the Judges are also subject to influences from their communities, that the CCJ would be the same.

Sir Ronald points out that there is no sound basis for such an equation, because the CCJ is not appointed or paid for by governments of Caribbean countries, therefore, the governments have no say in their rulings. The appointment of Judges is carried out by a regional Judicial and Legal Services Commission.

NOW Grenada is not responsible for the opinions, statements or media content presented by contributors. In case of abuse, click here to report.
Tags: caribbean court of justicecaricomcommonwealthprivy councilroger byerronald sanders
Next Post 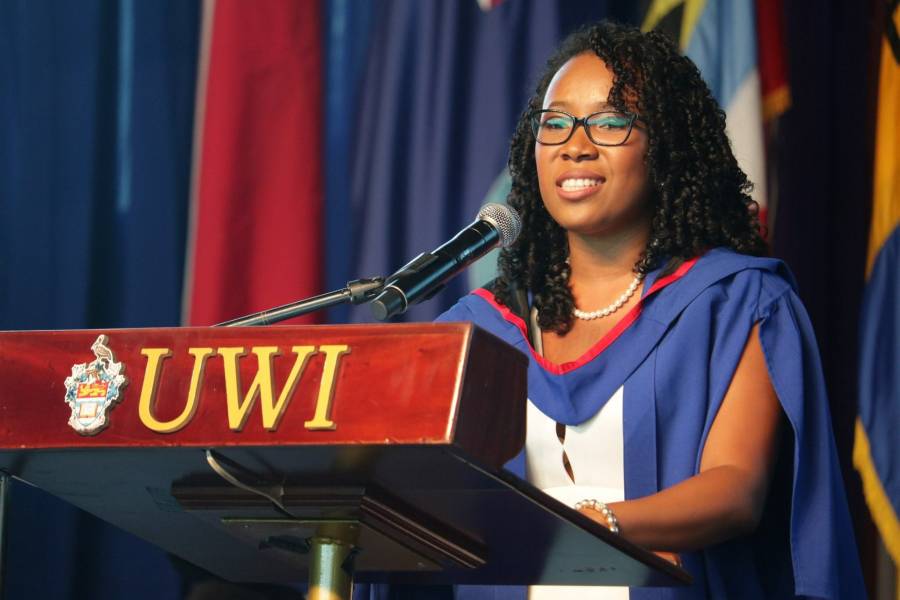