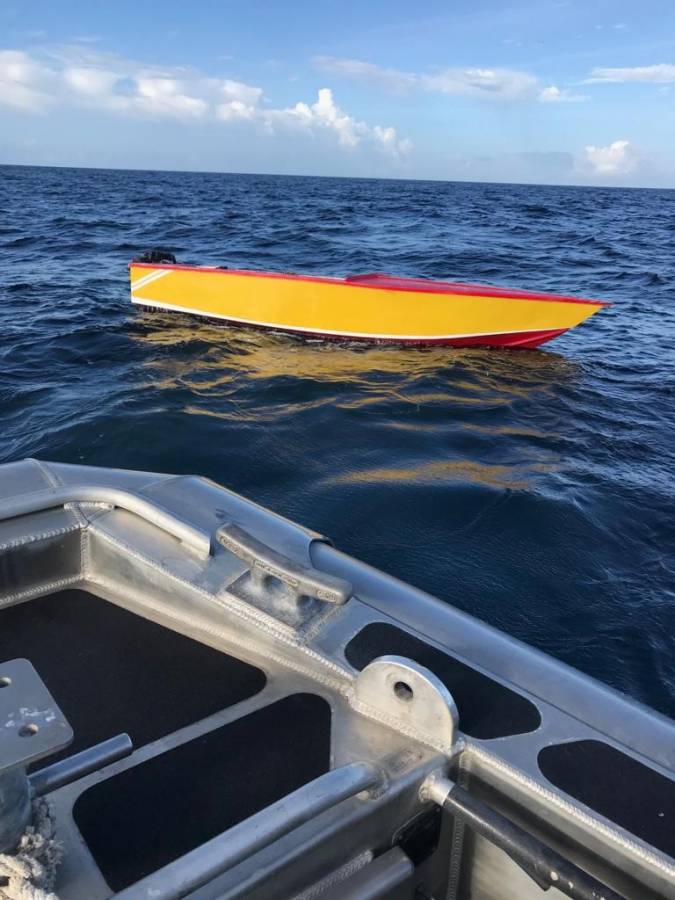 3 men who were nabbed at sea with approximately 425 pounds of compressed cannabis will appear at the Gouyave Magistrate’s Court on Tuesday, 9 October 2018.

Lynton Murray, 39 years, Fisherman, Anthony Jones, 35 years, Farmer, both of Requin, St David and Vincentian Ronald Charles, 38 years, Labourer, were jointly charged with possession of a controlled drug, trafficking in a controlled drug and conspiracy to import a controlled drug.

The men were intercepted at sea on Thursday, 4 October 2018, during a marine operation by officers attached to the Drug Squad and the Coast Guard about a mile, outside of Gouyave, St John.

A fishing vessel was confiscated.

NOW Grenada is not responsible for the opinions, statements or media content presented by contributors. In case of abuse, click here to report.
Tags: cannabispolice
Next Post