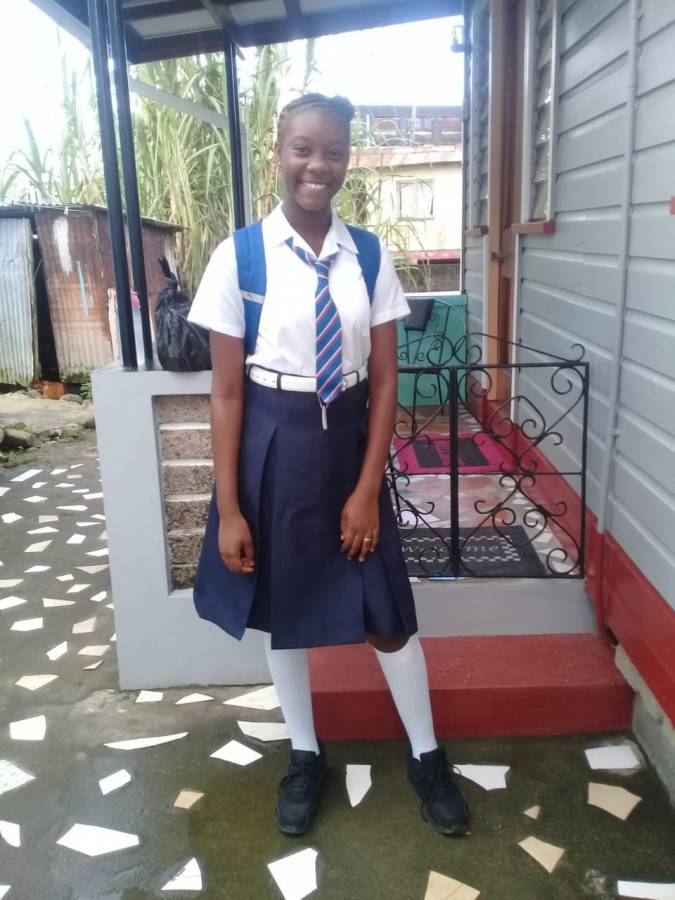 This story was posted 4 years ago
in Notice, Youth
1 min. read

Update 9 October: The Royal Grenada Police Force would like to thank the general public and the media for their assistance in locating Nicquonna Ashton of Upper Depradine Street, Gouyave, St John who was reported missing.

Police are seeking the assistance of the general public in locating 13-year-old Nicquonna Ashton of Upper Depradine Street, Gouyave, St John. Ashton left her home on Thursday, 4 October 2018 and has failed to return since.

She is about 5 feet 8 inches in height, slim built, dark in complexion with black hair. Ashton was last seen wearing a blue and white T-Shirt, black pants with white stripes on each side and a pair of dark blue slippers.

NOW Grenada is not responsible for the opinions, statements or media content presented by contributors. In case of abuse, click here to report.
Tags: gouyavemissing teennicquonna ashtonpolice
Next Post