This story was posted 4 years ago
in Business, OPINION/COMMENTARY, Politics
3 min. read

The Marketing & National Importing Board (MNIB) belongs to the people of Grenada, particularly our farmers. It was set up to help market our local produce abroad in order to provide a source revenue and empowerment for our people.

Under NNP’s watch, the MNIB has been made bankrupt. Things are so bad at the MNIB, that even Dr Mitchell himself, with his track-record of recklessness, expressed consternation at the mismanagement he said took place there between 2013 and 2017. When he broke the news, he promised that a public inquiry would be launched.

Instead of the promised public inquiry, the Integrity Commission announced that it had launched a PRIVATE INQUIRY into the MNIB fiasco, where in excess of $4 million is said to be unaccounted for.

The people of Grenada have very little faith in the integrity and outcome of this private inquiry. They have likened it to a “kangaroo inquiry”. Ruel Edwards, the former Manager of the MNIB is at the centre of the inquiry. He is a known NNP insider and a loyalist of Mitchell. Indeed, after he was removed from the MNIB, he was given a senior position in the Ministry of Finance.

The NDC wants the Integrity Commission to answer the question: What gives it the right to make this inquiry private? The law certainly does not. The Integrity in Public Life Act gives the commission the same powers, rights and privileges of a commission appointed under the Commission of Inquiries Act. Under the latter Act, all inquiries are public unless the Governor-General declares otherwise. The Governor-General did not set up this inquiry, so far as the NDC is concerned, nothing gives Integrity Commission the authority make this inquiry into the MNIB fiasco a private one. It is the people’s business. The people must know what the inquiry is uncovering.

Now, the Attorney General and his wife holding their respective offices continue to be in a situation of conflict of interest. Ruel Edwards, an NNP operative, who NDC understands may even be under consideration to contest the next elections, is at the centre of the investigation. Since the inquiry is about the financial dealings of the managers of MNIB, the investigation will most likely involve the Financial Intelligence Unit (FIU). The FIU is illegally headed by Minister Emmalin Pierre’s husband.

What a mixed up, sour, callaloo soup!

The people of Grenada deserve better. The NDC demands greater transparency on the people’s behalf. Mitchell told the nation that the investigation into the affairs of the MNIB will not cover the period 2008-2012 when the NDC was in office. That doesn’t surprise us because an NDC government always treats the people’s assets and properties with the utmost care and transparency.

The NDC calls on Mitchell and his government to end this farce now. Stop wasting scarce public resources on an exercise that we all know will come to nothing. We call on Mitchell to, if he is serious about getting at the bottom of why millions of dollars appear to have disappeared at MNIB, ask the Governor General to commence a public inquiry under the Commission of Inquiries Act. That inquiry must be conducted by impartial, non-partisan, competent persons.

We note that Mitchell, by his pronouncements is attempting to distance himself from any wrongdoing as it relates to the MNIB fiasco. Nice try sir, but the buck stops with you Mr Prime Minister; and a public, transparent inquiry represents the minimum threshold of reasonable public expectation.

NOW Grenada is not responsible for the opinions, statements or media content presented by contributors. In case of abuse, click here to report.
Tags: integrity commissionkeith mitchellmarketing & national importing boardmnibndcnnpruel edwards
Next Post 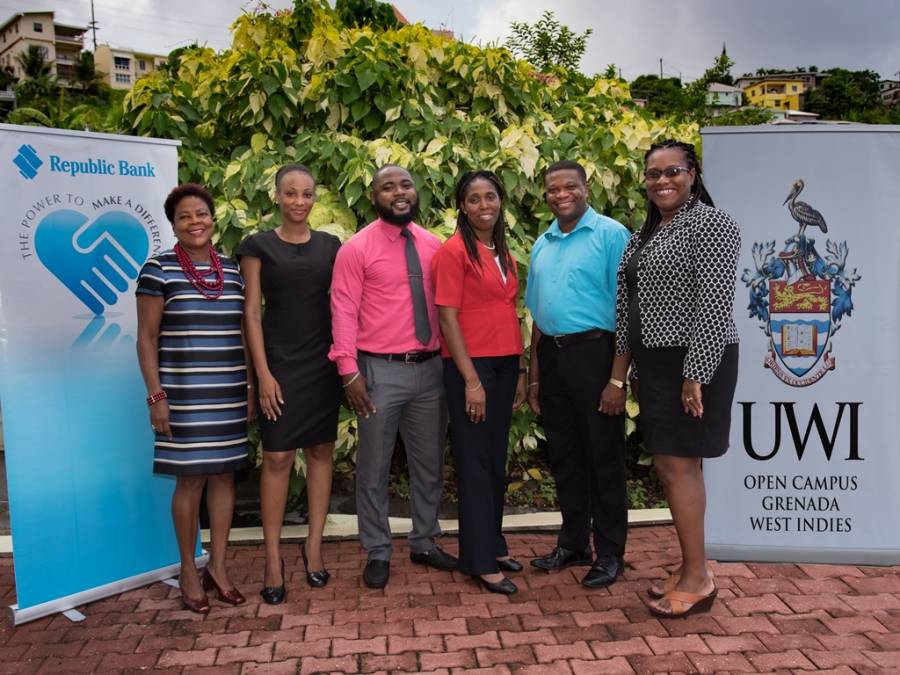